The first settlements planned after the peace agreement 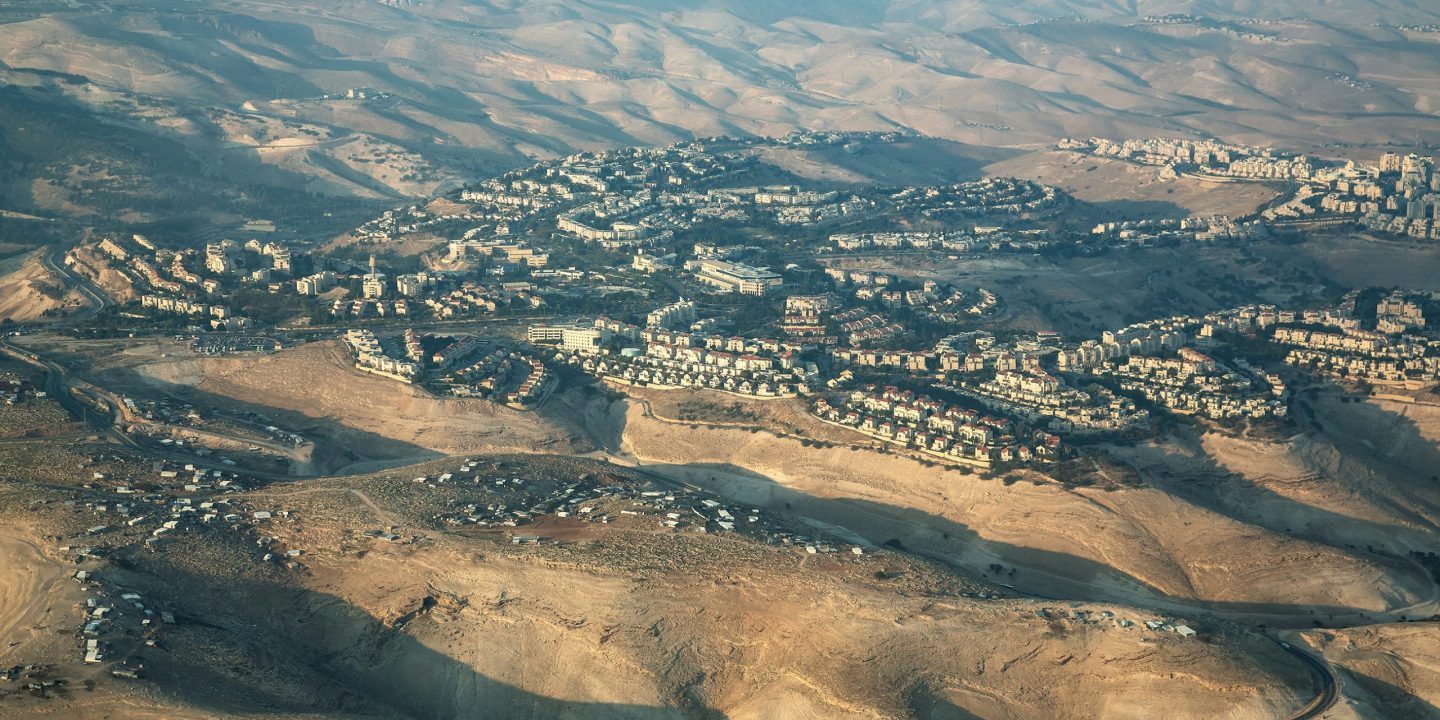 Explanation The highest planning authority in the Israeli Civil Administration had confirmed the construction of more than 4,900 housing units in settlements in the Palestinian West Bank. Then spokesmen for the foreign ministries of Germany, France, the United Kingdom, Italy and Spain released a statement.

“We are extremely concerned about the decision of the Israeli authorities to go ahead with construction. The expansion of settlements violates international law and further threatens the viability of the two-state solution for achieving a just and lasting peace between Israelis and Palestinians,” it said.

It was also said that this was a “reverse step” against the backdrop of positive developments through normalization agreements between Israel, the UAE and Bahrain. “We call for an immediate halt to settlement building, as well as evictions and demolitions of Palestinian buildings in East Jerusalem and the West Bank.

the support The Palestinians speak of “benefiting from improved relations with the Gulf states and the blind support for the Trump administration” in the United States.

Prime Minister Benjamin Netanyahu announced that he would also like to build on the so-called “E1” corridor. This would link the large settlement of Ma’ale Adumim, south of Jerusalem, with the city.