The far right is emerging in Finland’s municipalities 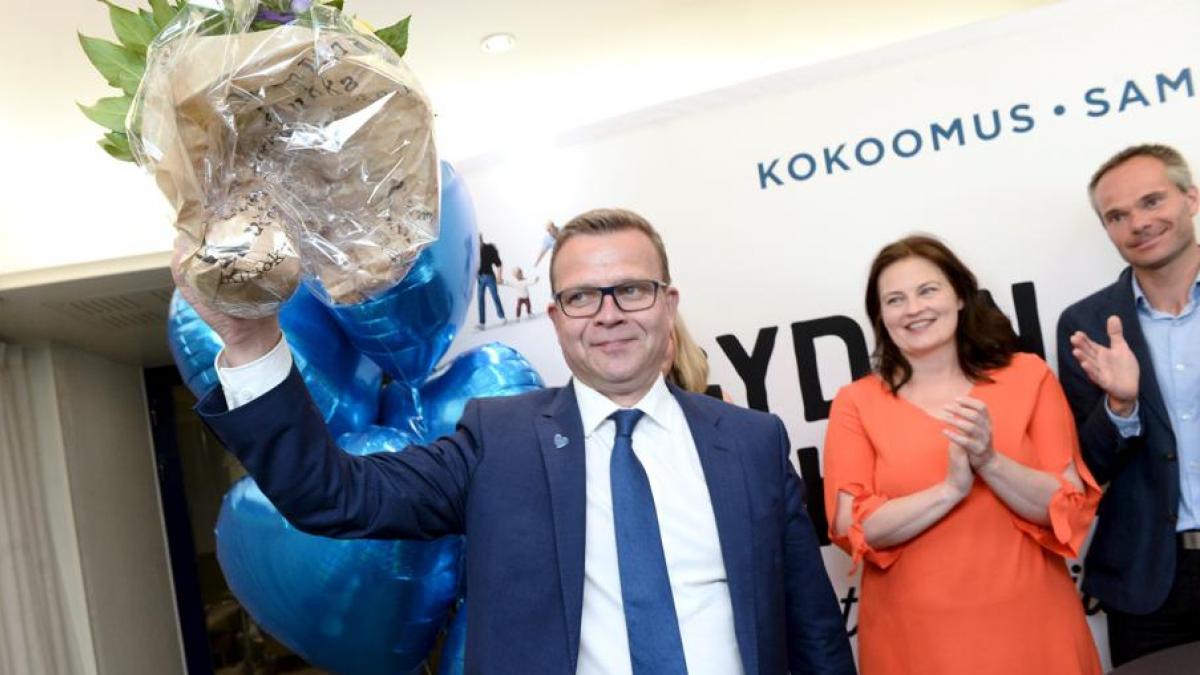 The leftist coalition that governs Finland is losing much of its support in the municipal elections. Prime Minister Sanna Marin’s Social Democratic Party has lost 1.7% of the vote compared to 2017, and the far right is rising across the country.

The Conservative NPC was declared the winner of the election with 21.4% of the vote. “Thanks to the Finns, and thanks to our voters, the NCP is the party with the most votes for the fourth time in a row,” said Petteri Orpo, the party’s general secretary.

Real Finns come up with xenophobic and skeptical rhetoric

The Center Party, which ranks third in terms of the number of votes, is the one that will get the most councilors thanks to its good results in the rural municipalities in the north of the country, but loses ground in the big cities. The Green Party, partners of the government, also saw a 1.9% drop in votes compared to the previous election.

However, the far-right True Finns party was the biggest winner on election night. The group led by EU skeptic Jose Halla Aho saw a 5.6% rise and overtake Los Verdes.

His campaign focused on accusing the government of prioritizing helping immigrants with housing and education, though official statements contradict this rhetoric. Halla-aho has been highly critical of Finland’s suitability to join the European Union. “You can’t sway softly and nod your head,” he said in an election speech.

Sanna Marin, the youngest European leader at 35, described the Socialists’ results as “disappointing”. “Our candidates have worked hard. We will analyze the results.” The prime minister came to power in the summer of 2019 and has been questioned about the management of the pandemic.

See also  The Best Way to Order an Essay Online

In the capital, Helsinki, Johanna Vartiennen of the NCP reinstated her mayoral position and won 23 of the 85 seats in the municipal council. Green party candidate and favorite in polls, Annie Sinimaki, has been accused of giving a friend a building permit in the city’s historic center, a scandal that caused her to lose the election.

Participation across the country dropped nearly four points, to 55.1%, despite the fact that 61% of the population had already been vaccinated. Almost all rallies were there Online And through social networks.

“New platforms like Instagram or Jadel have been used a lot during this election,” says political analyst Pekka Isotalos at Finnish YLE. He adds: “Conversations between candidates and voters became more interactive thanks to social networks, and there was also a campaign against certain parties.”