The eternal struggle between networks and global power hierarchies 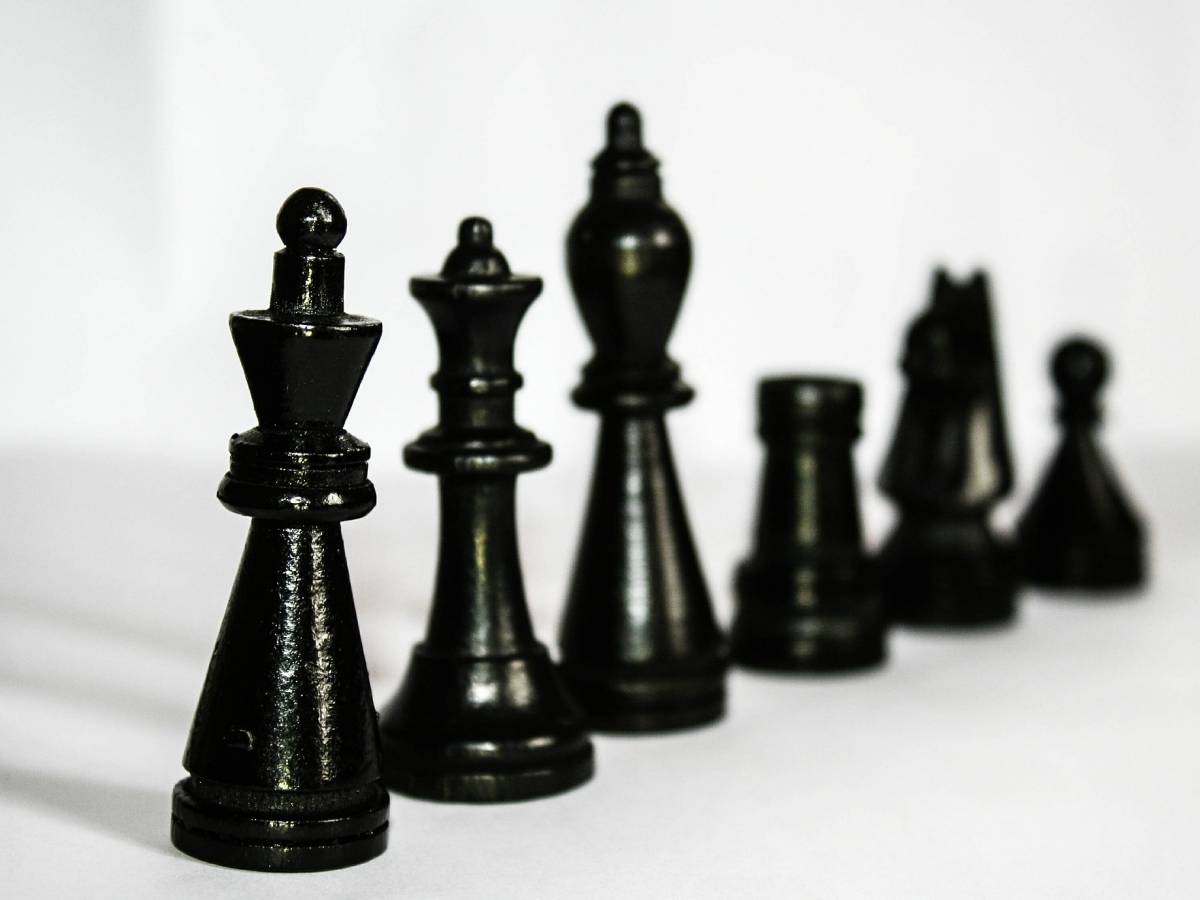 Throughout history, complex societies have essentially followed two directions: the tendency to build one exact hierarchy At the organizational, political and social level, the establishment of complex networks aimed at the transmission of ideas, knowledge and human relations. Hierarchy and the collective dimension often went in unison, in politics as well as in economics, arising in the equilibrium of the other or opposed to each other. The Roman Imperial Era is a case of the first type; Italy Medieval cities Second, France revolutionary era and Napoleon III. Hierarchies and networks as a driver of social action were studied by the British historian Niall Ferguson in the article The square and the tower, which takes its name from the urban structure of Piazza del Campo in Siena, the symbol of the “grid” on which the shadow of the Torre del Mangia, symbol of the hierarchy, is projected.

Ferguson interprets the history of the last millennium in the West as a continuous alternation between cycles of great hegemony of the hierarchical model of society and the state (from the Middle Ages to the stage of imperialism) and periods in which networks give rise to new paradigms (municipalities, revolutionary France, the era of the uprisings of the nineteenth century, in their own way Internet age). His complexity theory, which analyzes power and social developments such as Derivative Products To social, political and cultural changes, and society itself as a result of relational interactions. It also teaches a great deal about reading today’s world, where agora and regressive principles are in constant interaction. Not necessarily conflicting.

What is this after all covid-19 pandemic If not a virus that has spread thanks to the vast expansion of interconnected networks, central health systems and human interactions whose knowledge often turns into an information epidemic due to errors and abuses committed on digital networks? What would the response so many governments have imposed if not a re-emphasis on hierarchy And power as a tool of the system in the emergency phase? Expanding the field, perhaps we do not see in the history of the globalized world a permanent confrontation between the principle of the square and the principle of the tower?

Emergency responses were imposed in the name of combat terrorism. Narrated by web gurus as a tool for collective liberation, digital networks have ended up being dominated by a few extractive rulers, by authoritarian regimes bent on controlling their data, by nations eager to include it under their project for the homeland. interest (these are the cases of China and the United States); Global governance in the current era is characterized by the maximum concentration of democratic discourse in history which is largely associated with a significant reduction in the sovereignty of different states. In many Western countries the crisis of democracy, or the emergence of cracks in the square, due to the drying up of political debate, has led to a populist revolution and the illusion of restructuring the tower also in our context. a leader like Russian President Vladimir Putin, eleventh Jinping NS Pope Francesco In their political projects, they exploit the control of hierarchies, the consolidation of control over communications networks, and the influence of the institutions they preside over.

The digital society and information technology, in this context, propagate the egalitarian myth that goes hand in hand with the problem of resuming inequality: “When networks and markets align, as happens today, inequality explodes again, because the profits generated by networks often end up in the hands of those who own it,” Ferguson clearly notes. The crazy rush of world stock exchanges in the era of Covid indicates the importance of what was confirmed by the British historian, who sees in the current era an acceleration in the ability of networks to create new hierarchical systems as a result of the demolition of various communication and communication barriers. Connection. Today, as in the past, health disasters bear witness to this system fragility and its internal abominations, its fragility and contradictions: a complex set of social and economic relations, and a political apparatus challenged when its ability to sustain life is tested. of the citizens who move within it.

For our society, this means that Covid has once and for all put an end to the happy positivity about the inevitable positive fates of globalization and the freedom of movement and exchanges associated with it, exposing less inequality and fragility. But the debate continues: And between broader, technologically advanced networks and the hierarchical forces that the pandemic has re-launched, in a challenge that continues day after day, it is still difficult to say who will win after Covid-19.