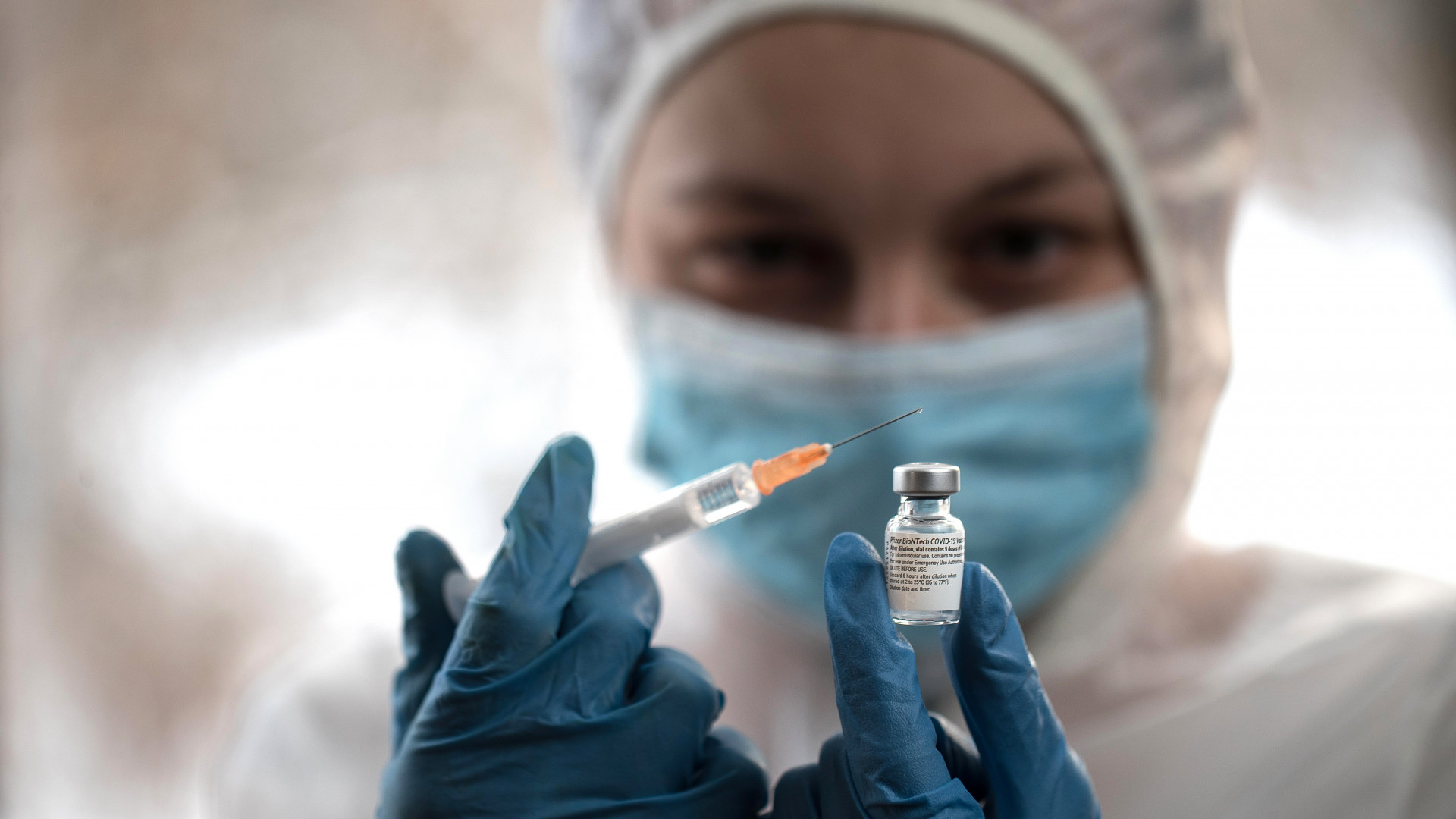 The death toll from the Coronavirus epidemic in Israel has risen to more than 4,000, local media reported, Monday. Since the emergence of SARS-CoV-2, 4,005 people have died in Israel since February of last year.

The government is planning new measures against coronavirus infection from aviation, so that from now on Israel can only enter Israel with a negative coronavirus test. Orly Greenfield, the health advisor to the government commissioner for the Coronavirus, is urging the airport to be closed for a short period to curb the epidemic, according to the ynet news portal, Jedio Ahronot.

To improve the situation, those arriving in Israel from Brazil and the United Arab Emirates from Monday should be subject to hotel quarantine, primarily to eliminate new viral variants from Brazil and South Africa.

Critics of epidemiological decisions and lack of implementation have argued that Israel, from an epidemiological standpoint, is an island-like country with relatively easy air and sea ports to control, and a significantly high death rate compared to other similar countries is a failure of the government. The coronavirus pandemic has killed 25 victims in New Zealand and 909 in Australia.

The lack of proper oversight at Ben Gurion Airport in Tel Aviv is directly referred to in the local media as the “airport trap.” According to critics, the reason for the spread of the epidemic is the indiscriminate and superficial control of those coming from abroad, as well as non-compliance with the provisions of the abbreviations, especially in the ultra-Orthodox and partly Arab settlements.

Nahman S, the crown prince’s designated commissioner to deal with the pandemic, announced on military radio Monday morning that he would request an extension of the original two-week “tight” lockdown, which ends Friday, due to high infection data to prevent hospitals from collapsing under the weight of older patients.

It is unclear if the ruling coalition’s Blue and White party supports the request, as they see no point in extending the national quarantine until compliance with the measures is monitored and sanctioned for political reasons, as they remain open in the most affected ultra-Orthodox settlements despite the ban. Educational institutions.

The reason for this, according to political experts at TV 12, is that after the March 23 parliamentary elections, Prime Minister Benjamin Netanyahu will need the ultra-Orthodox parties for his new ruling coalition and thus does not want to provoke their anger.

On Sunday, 5,616 virus carriers were identified through a small local procedure of only 63,516 tests, with a positive rate of 9.1 percent. Since March, 551,689 cases of coronavirus have been confirmed in Israel, which has a population of about 9.3 million. Currently, 80,000 436 active infections have been registered on the Ministry of Health website. 1989 patients receiving hospital care, 1,130 of them in critical condition, 273 people who were connected to a ventilator. (MTI)