The company cannot meet the demand yet 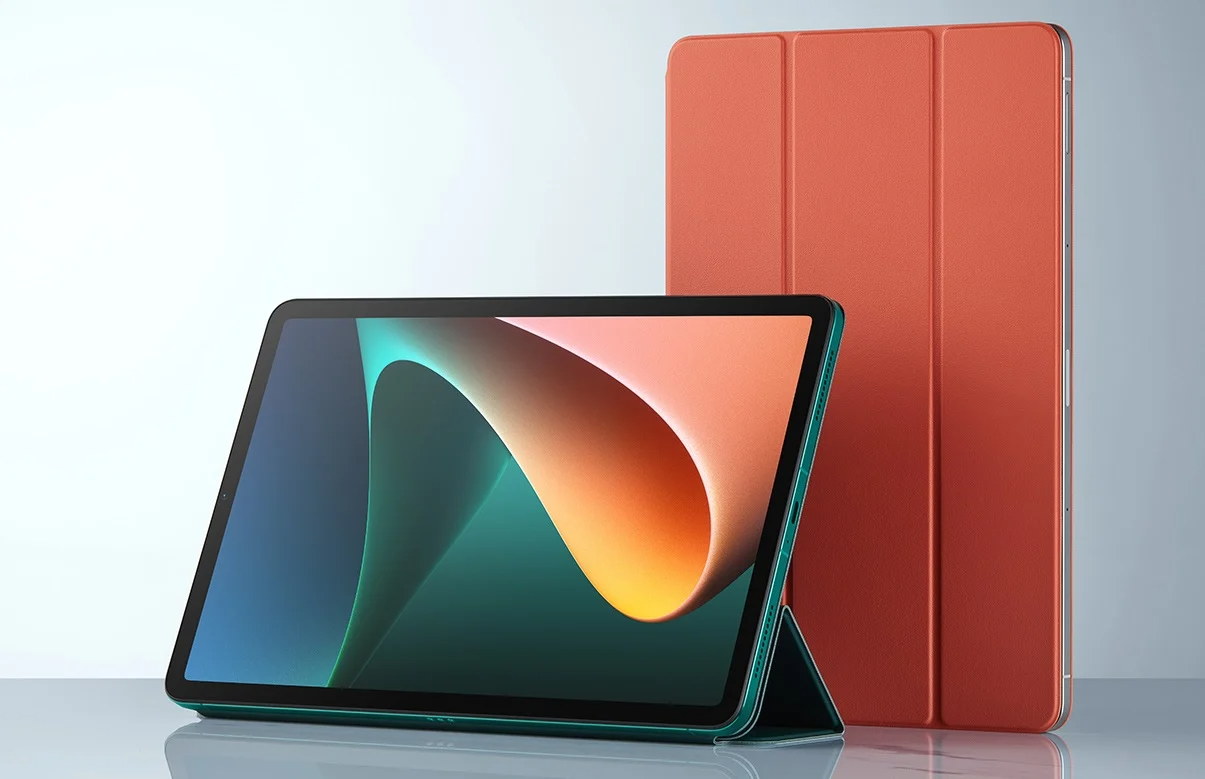 Cui Baoqiu, CEO of Xiaomi Group, told the company’s Chairman and CEO, Lei Jun, that the demand for the new Xiaomi Mi Pad 5 and Mi Pad 5 Pro tablets was very high, which led to the devices being in short supply.

The first sale of Xiaomi Mi Pad 5 and Mi Pad 5 Pro was two weeks ago, all 200,000 tablets sold out very quickly. At the same time, there were not enough styluses and keyboards for tablets in stores. The company replenished the stock in a few days, but the second batch was also sold out immediately.

Prices for the Mi Pad 5 and Mi Pad 5 Pro tablets range from $310 to $540. They received 11-inch IPS screens with a resolution of 2560 x 1600 pixels with an image refresh rate of 120 Hz and support for HDR10 and Dolby Vision technologies. The tablets run on Android 11 with MIUI for Pad shell. At the time of release, only 300 core apps have been well optimized for MIUI for Pad. But by the end of the year, Xiaomi had adapted more than 2,000 apps for MIUI for Pad.

See also  Game of Thrones: The board game