Dramatic escape for Afghan women footballers: ‘The trophy is getting to the airport’ 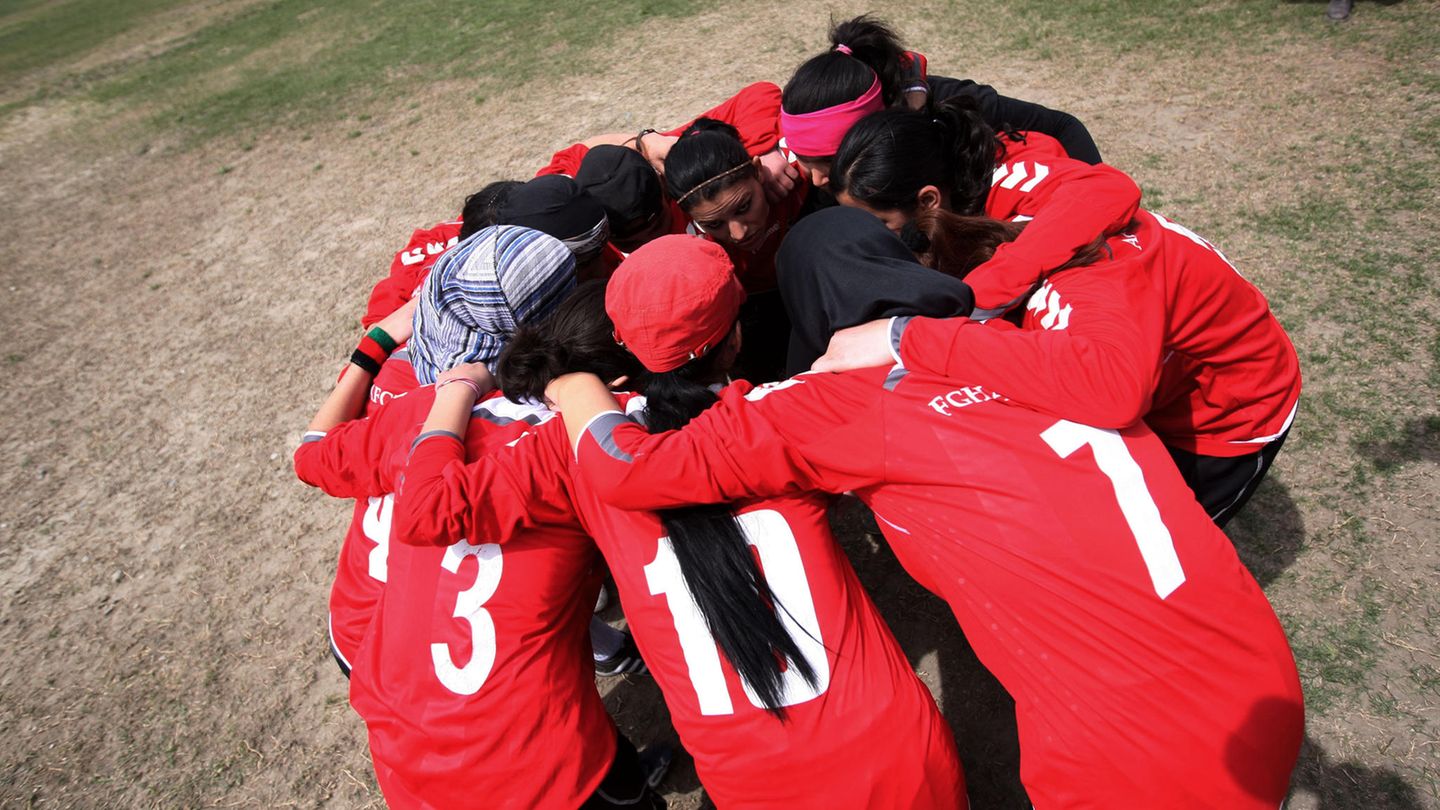 Rescue from the Taliban
Dramatic escape for Afghan women footballers: ‘The trophy is getting to the airport’ 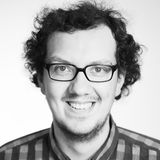 Players of the Afghan women’s soccer team managed to escape from Kabul. A former coach and former teammate who coordinated the rescue played a key role in this.

When the Taliban seized power in Kabul, panic spread in the Afghan capital. Thousands tried desperately to leave the country to get away from the radical Islamists. Many women, who had previously participated in social life and enjoyed many of the freedoms the Taliban wanted to wrest from them, found themselves at particularly great risk. Including players of the Afghan national women’s soccer team.

They, too, were looking for the fastest possible way out of Afghanistan. Under Sharia law, which the Taliban want to enforce, it is unreasonable for women to play football – and the new rulers will likely be punished accordingly. Football players are now safe. Thanks to a group of six women from the United States, they were saved.

A former coach campaigns to rescue female footballers from Kabul

Haley Carter was the woman who put together a team in the United States to kick out the Afghan players. She herself knows many athletes personally as she took care of the team as an assistant coach for a number of years. In this role, it was not only about improving the team in terms of sports, but also giving women self-confidence for their role in society. Carter is now the coach of the Antigua and Barbuda national team. But when she saw on the news how dramatically the situation in Afghanistan was getting worse, she knew she had to help her former players.

“These players will always be my players,” the 37-year-old told CNN. “We have developed such a strong trust between us. Some of these women are like family to me.” Fearing the Taliban, the female soccer players hid their shirts and burned their shirts so that they would not be recognized. Khaleda Popal, the former captain of the national team, who fled to Denmark in 2016, sent desperate pleas for help to the international community via Twitter. Bhopal and Carter go on a joint mission to rescue Afghan women footballers from the Taliban.

Although the US military tried to expel as many people as possible, the project turned out to be logistically difficult – quite apart from the fact that many people wanted to leave the country. In addition, many of them were unable to reach the Kabul airport at all. Bhopal, Carter and their colleagues – two lawyers, former Afghan women’s team coach Kelly Lindsey and former Canadian professional swimmer Nikki Dryden – had to make calls, write emails and activate all contacts around the clock. Variety But as Carter says: “Never underestimate the power of a group of women with smartphones.”

Players get asylum in Australia

At the same time, Carter was in contact with the players, trying to calm them down and instructing them to escape – just as before the games: “You have to fight and you have to be smart. Prepare yourself well and take care of yourself. You will find yourself in situations where you will not feel comfortable.” Bhopal also sent motivational messages home, telling ESPN, “This is a soccer game, the trophy is getting to the airport. You have to come to the American soldiers, you have to get out of Afghanistan.”

Due to your data protection settings, this content has not been uploaded in order to protect your privacy.

Here you can change the settings for the service providers whose content you want to view. These providers may set cookies and collect information about your browser and other parameters set by the relevant provider. More information can be found in Data Protection Information.

Finally, relief news: With the help of the Australian government and FIFPro, 75 members of the women’s team have been airlifted. “I’m still crying tears of relief as I did in that moment,” Haley Carter recalls on CNN. The players were transferred to Australia and received asylum there. However, many of them had to leave their families and everything they built over the years in Afghanistan.