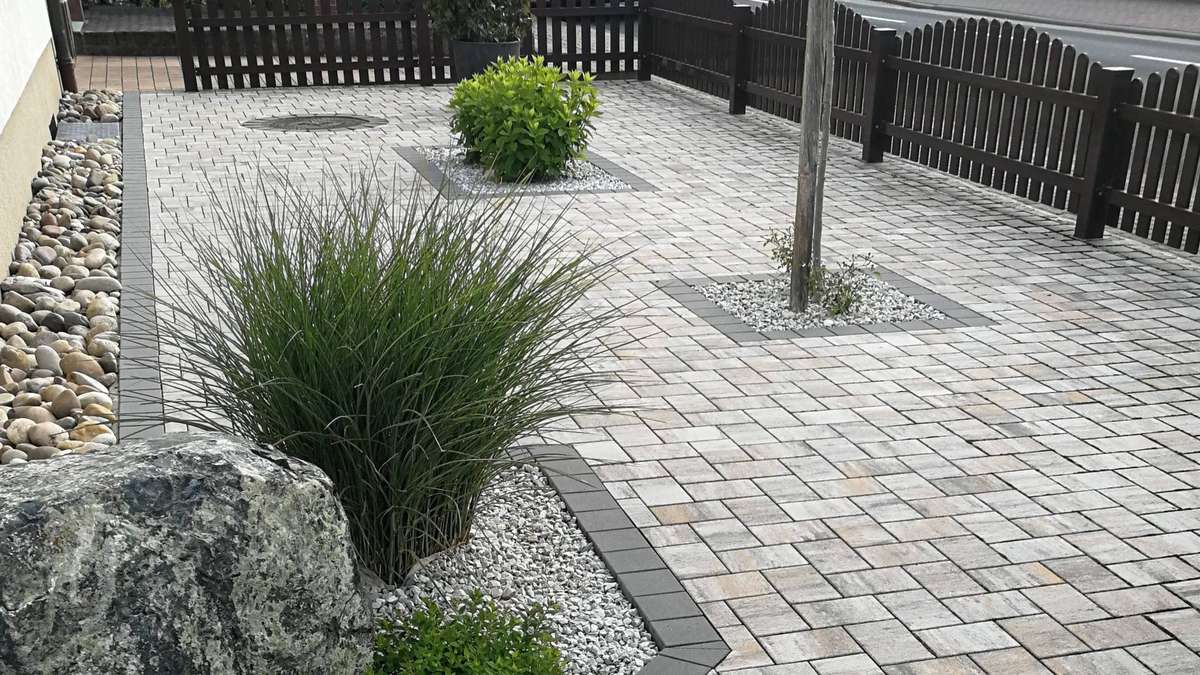 Whether it’s vegetable strips, front gardens, or courtyard entrances – the city hopes for more greenery in Heusenstamm from next year, and in addition to its own measures, it also wants to promote the opening and greening of private areas. This is made possible thanks to the urban development program “Hesse Urban Redevelopment”, which was included in Heusenstamm in 2017. The administration announced that this has since been renamed “Sustainable Growth and Renewal” and aims to encourage and support public and private measures.

Heusenstamm – In order to “improve the cityscape as well as general environmental and living conditions,” the city council decided on an incentive program for special buildings that included both open and greening measures as well as smaller construction measures such as facade renovation, exposing half-timbered façades and strengthening natural stone facades. These incentives should be supported financially with federal and state funds, so that the municipality’s share is reduced, according to the city council.

Eligible measures are divided into two groups. While the first includes the renewal and repair of gypsum-covered facades, revealing half-timbered facades, natural stone and brick, and the second includes opening courtyards and open spaces, greening surfaces and facades, and planting trees suitable for the site. However, both apply only to parts of the metropolitan area – the scope of urban design laws and the urban redevelopment area “Primary City – Palace Complex”. The first includes the area from Neuer Weg to Paulstraße and from Eisenbahnstraße to Wiesenbornweg including the extension along Bieberaue. The “core city – palace complex” area includes the development from the Neuer Weg to the Ringstrasse and from the Eisenbahnstrasse to the Schlossstrasse, Wiesenbornweg and the expanded Bieberaue.

In order to obtain financing, the measures applied must comply with the guidelines of the state of Hesse. For example, the costs of opening a seal could be reduced from 8,000 to 1,200 euros, the administration announced.

When the incentive program is already implemented and the owners can count on subsidies, it depends on approving the budget for the next year. Then there should also be detailed information about the benefit for the interested owners, she says from the town hall. (thh)