Thanks Luigi, thanks Mike. Beyond the salute between Pompeo and Di Maio 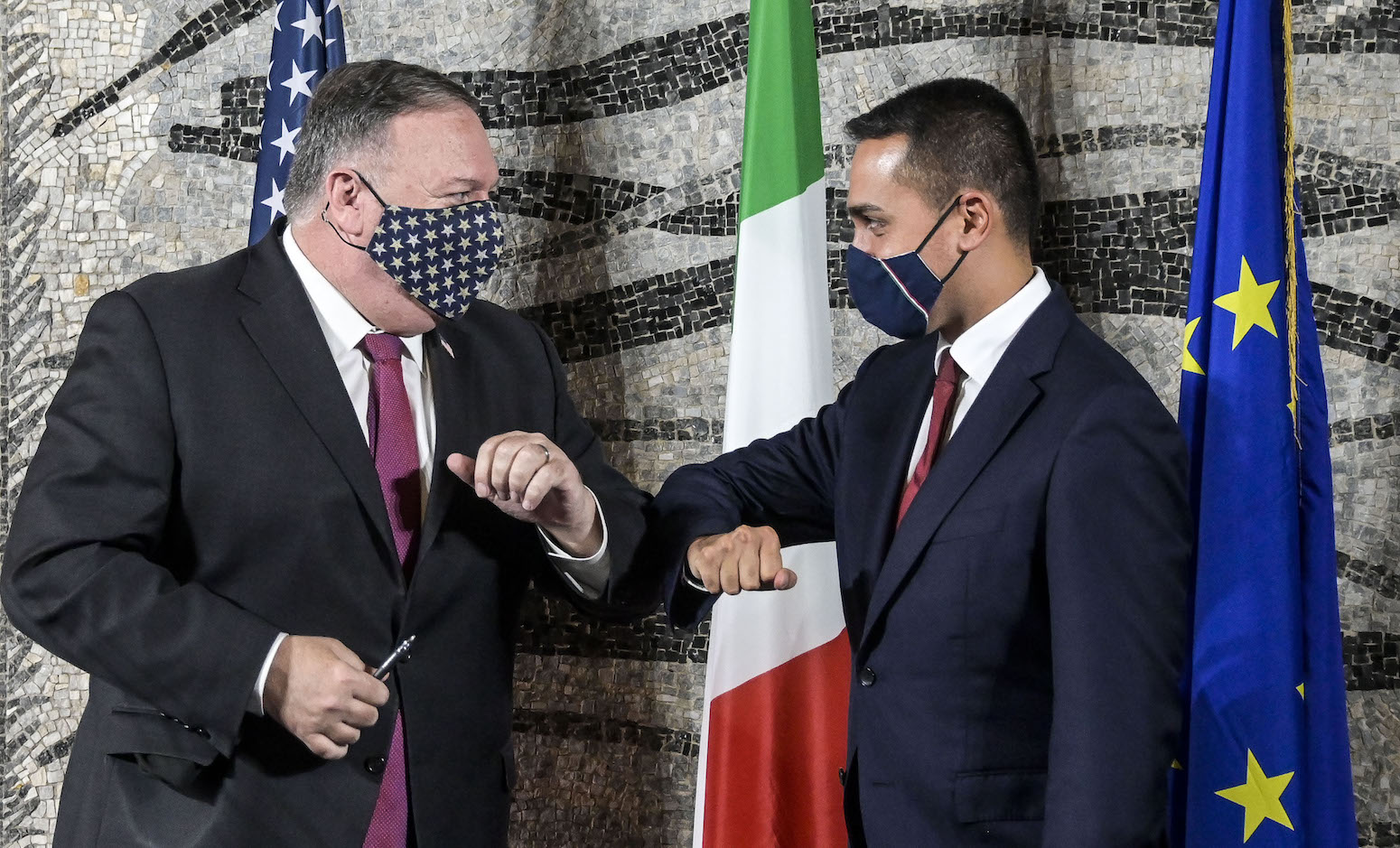 US Secretary of State Pompeo thanks Secretary Di Maio and Ambassador Frecchio: “Wonderful friends of America.” The Farnesina boss responds by emphasizing the personal relationship with his overseas counterpart. Here’s what this exchange of greetings has to say about the former head of M5s

These days, it was said on Formiche.net, Mike Pompeo He is using the official profile of the US Secretary of State to claim the country’s role in the world. We also thank him, who, after 14 months at the helm of the CIA, in April three years ago, became the head of the stars and stripes diplomacy. “No more driving from behind“Pompeo tweets criticizing one of Obama’s incantations.” Us #LeadingFromTheFrontClaims:[Stiamo] Addressing the most difficult problems in the world “directly from the front, not from the back.

As indicated on these pages, Pompeo is working on his future. Which, at least in his opinion, will be in politics. Senator in Kansas or candidate for the White House? Much will depend on what he does Donald TrumpHe is one of the most loyal people (while expressing less isolationist positions than those of the outgoing president, as evidenced by the words quoted above).

Among the greetings of the past few hours are the partners and allies of the United States. Among these, also Italy. Secretary Pompeo thanks Minister of Foreign Affairs , Luigi Di MaioAnd the Italian ambassador to Washington, Armando VarecchioHe wrote: “You have been great friends and partners of America!” The response of the Farnesina president arrived soon, who had publicly thanked his US counterpart just two weeks earlier for the announcement of withdrawal in Italy. Chico Forte. He replied, “Thank you for your association with Italy.” Sue Twitter Minister Di Maio in English. Then the tweet becomes less formal: “Thank you Mike for our personal friendship.” Finally, the commitment: “Italy is fully committed to close cooperation and strategic alliance with the United States”.

The day after Secretary Pompeo’s visit to Rome at the end of September Formiche.net We have noted differences within the 5-Star Movement in matters of foreign policy. On the other hand, the pro-China front led by the founder Baby Grillo. On the other hand, it is more in line with the traditions of our country which have their authority specifically in Minister Di Maio. Who did we notice that “in recent months he abandoned the anti-American ambitions of the early movements, and has indeed become dependent in Italy and abroad as a person who is balanced and attentive to relations with his ally the United States”.

Quirinale’s visit on Wednesday, with her the US ambassador to Rome, Lewis Michael EisenbergTaking his leave with the President of the Republic, Sergio Mattarella, Showing how now, in this volatile political situation, Colle has increasingly become the point of reference in Italy for the foundation.

In the meantime, here is what began to take shape months ago in the five-star movement, which will have an impact on relations between Italy and the USA. Joe Biden: On the one hand, as I indicated Dario Kristani at analyzing For the Institute of International Affairs and the German Marshall Fund, the “anti-establishment spirit of the Five Star Movement” seen in Washington “remains” in opposition to the traditional foreign policy approach that the Biden administration is likely to embrace. ” On the other hand, there is a “perception” in the United States that Luigi Di Maio is the prime minister Giuseppe Conte “They are not actually representing the movement,” the expert continues. “Their increased Atlantic stance is seen more as the result of personal choices than as the result of an orderly shift in the movement of the Five Stars.” That is why “this rapprochement has dispelled fears of ambiguity in the short term, but not concerns about the broader positions of the five-star movement in relation to China and other issues,” Christiani concludes.