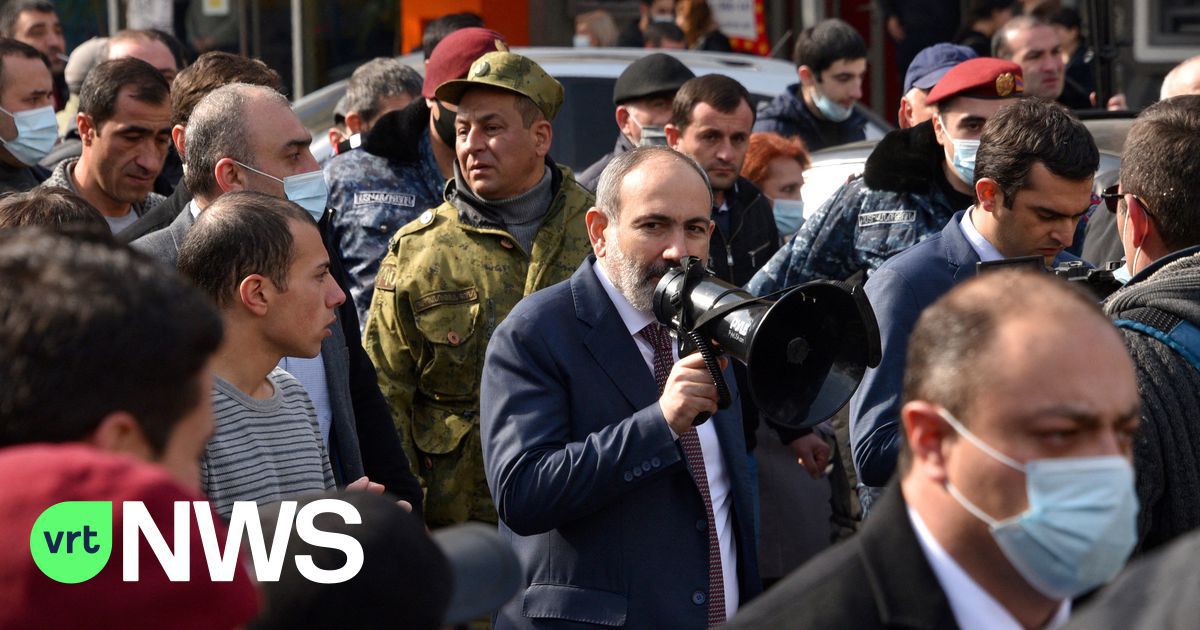 Pashinyan described the army’s statement in a message to the people on Facebook as a “coup attempt.” He soon sacked the army chief of staff and called on his supporters to take to the streets in the center of the capital, Yerevan. A little later he also appeared in the street scene (photo above). Pashinyan described the situation in his country as “tense” but “it can be controlled.”

The opposition sees it differently. She called on the prime minister to take his “last chance” to give up power peacefully. Otherwise, civil war could break out, warns the country’s largest opposition party.

Russia, a traditionally staunch ally of Armenia, says it is “extremely concerned” about the tensions there. “We call on everyone to be calm,” the Kremlin (office of the Russian president) said. At the same time, the Kremlin stressed that the events in Armenia are “a purely domestic matter.”

Neighboring Turkey, an ally of Azerbaijan in the Nagorno-Karabakh conflict, “strongly” condemned the “coup attempt.” (The text continues below the image.)