Tennis – Petkovic after winning the championship with 23 places 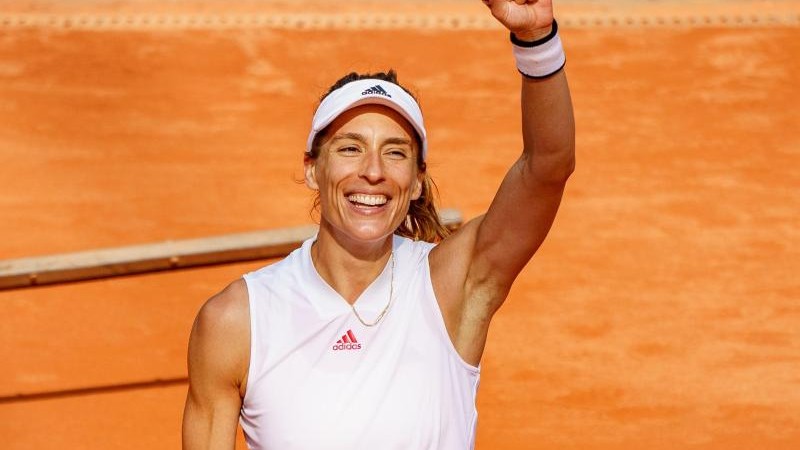 Berlin – dpa – Andrea Petkovic has made a huge leap forward in the world tennis rankings with her first win at the tournament in six and a half years.

After the seventh title of her career in Cluj-Napoca, Romania, the 33-year-old from Darmstadt improved by 23 places to take 68th. This is clear from the new standings. At the end of June, during Wimbledon, the ninth seed in the world was still 130th, and after reaching the final in Hamburg he climbed up.

In the men’s category, Serbian Novak Djokovic continues to advance ahead of Russia’s Daniil Medvedev. The new third is Greek Stefanos Tsitsipas, who reached the finals of the French Open, replacing his place with former world number one Rafael Nadal of Spain. Olympic champion Alexander Zverev of Hamburg retained fifth place. The second best German is Jan-Lennard Struff in 46th place.