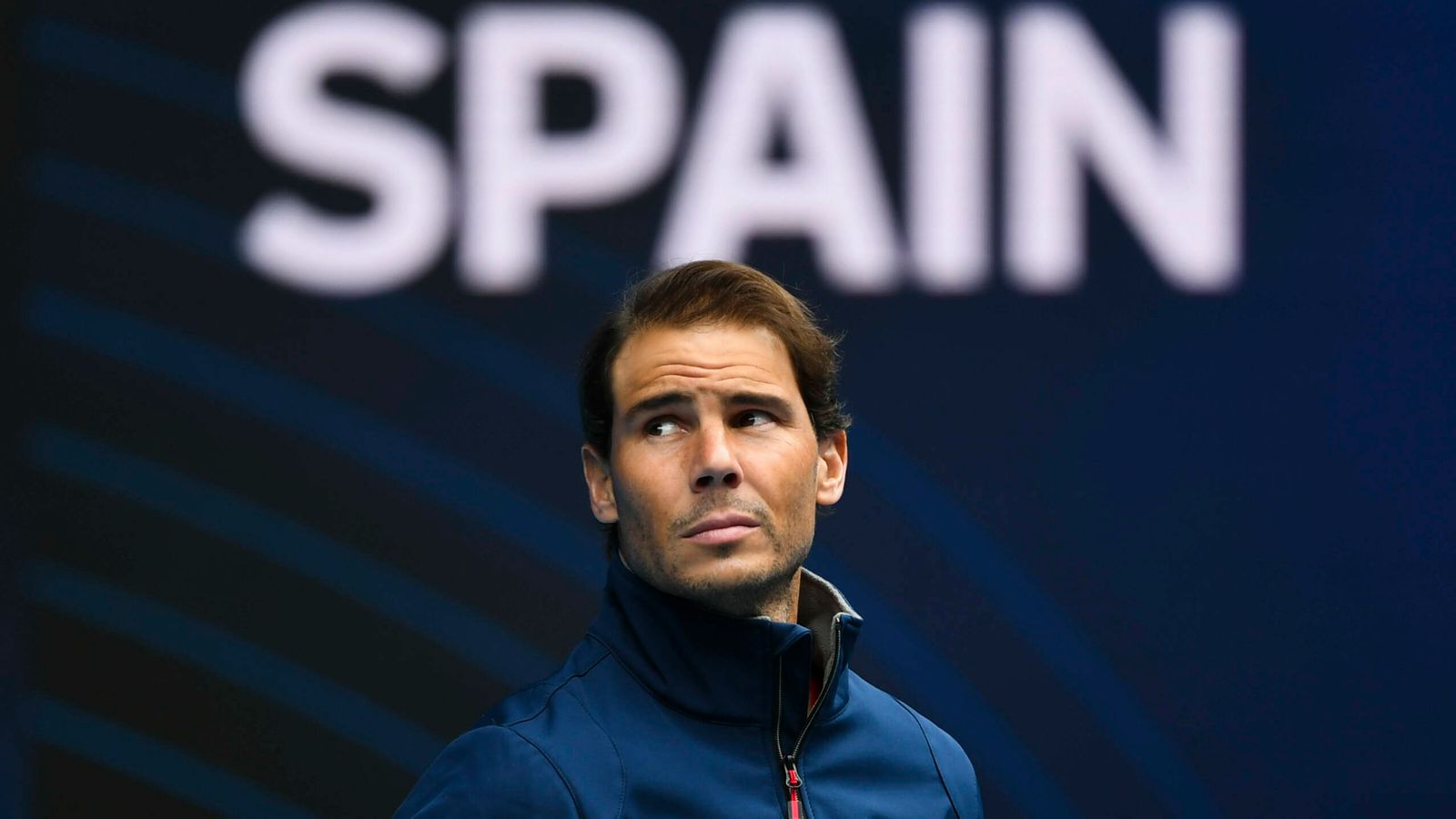 Spain’s Grand Slam record holder Rafael Nadal will not play in the Group B match against Greece in the ATP Cup in Melbourne.

After problems in the lower back area, the 34-year-old gave up the duel with Greek top seed Stefanos Tsitsipas on Friday night.

“I am not doing a good enough job to play yet. She is getting better, but it is not enough to play a game with full force,” Nadal said. Spanish Let’s TV sender. Roberto Bautista Agut will meet Tsitsipas, and the second Spanish player will compete with Pablo Carreno Busta and Michel Pervularakis.

Nadal’s last match is in November

Nadal, the 13-time French Open winner, played his last official match in November in the semi-finals of the ATP Finals in London against Russia’s Daniel Medvedev. Last week, Nadal defeated Austrian US Open champion Dominic Thiem in an exhibition match in Adelaide.

Nadal does not want to risk the show of the Australian Open in Melbourne, which starts next week. There he wants to become the only Grand Slam record winner with another and then 21 victories. So far he shares first place in this ranking with Roger Federer, who will not be in Australia initially.