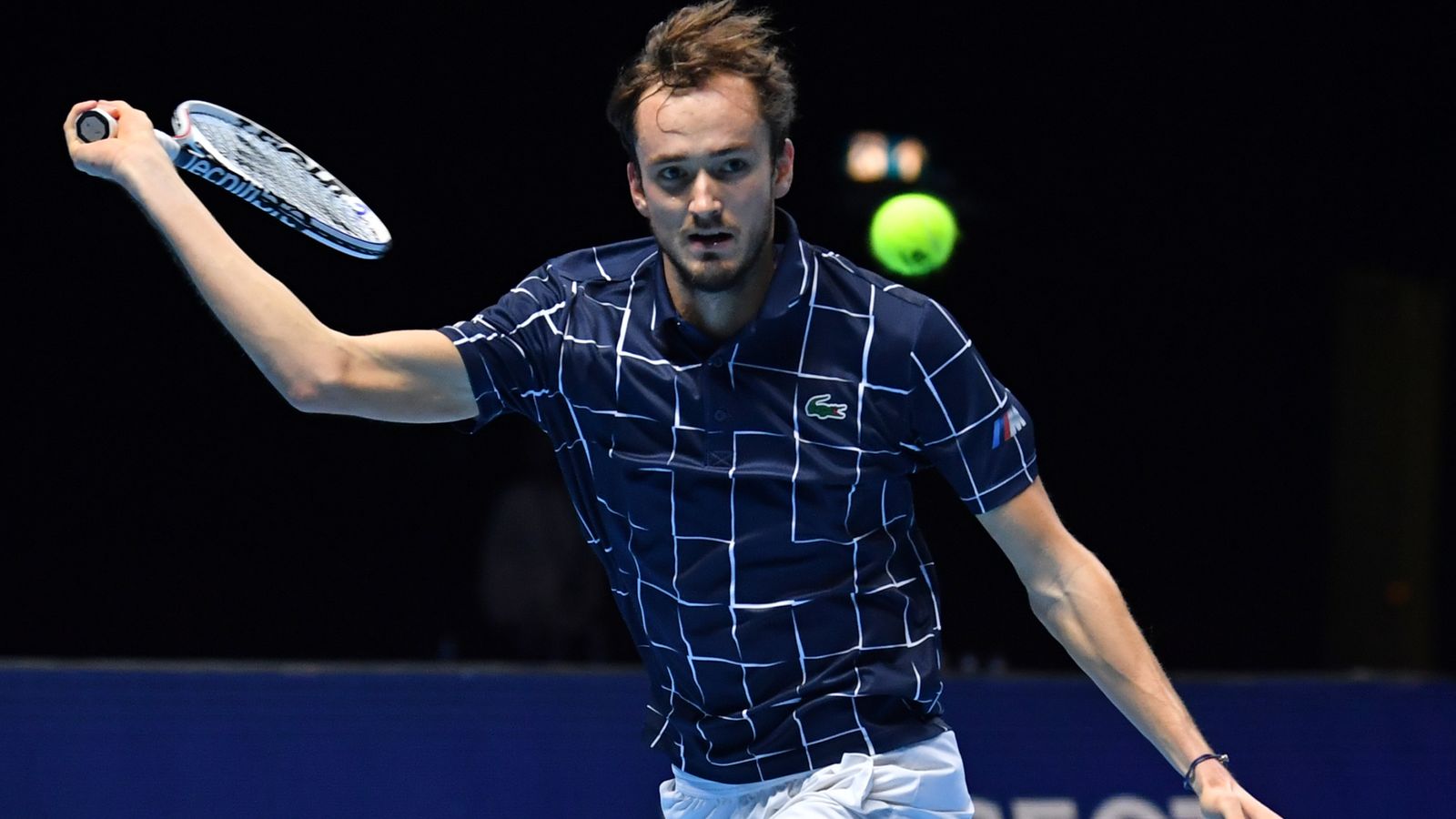 The Russian could push Spain’s star Rafael Nadal from second place in the world rankings with a final and thus end his 16-year dominance. Since July 25, 2005, there have been only four players in the first two places in the rankings with Roger Federer, Rafael Nadal, Novak Djokovic and Andy Murray.

Zverev is also fighting for a championship victory

20-time Grand Slam winner Nadal had to cancel his participation in the ATP Tournament in Rotterdam due to persistent back problems. However, the field in the Dutch port city is first class. Then there is Alexander Zverev, who last admitted defeat to final winner Novak Djokovic at the Australian Open despite strong performances in the quarter-finals.

Additionally, with Stefanos Tsitsipas and Andrey Rublev, two of the other top 10 players will start, and Murray will return to the ATP Tour.

Dispatch times at a glance