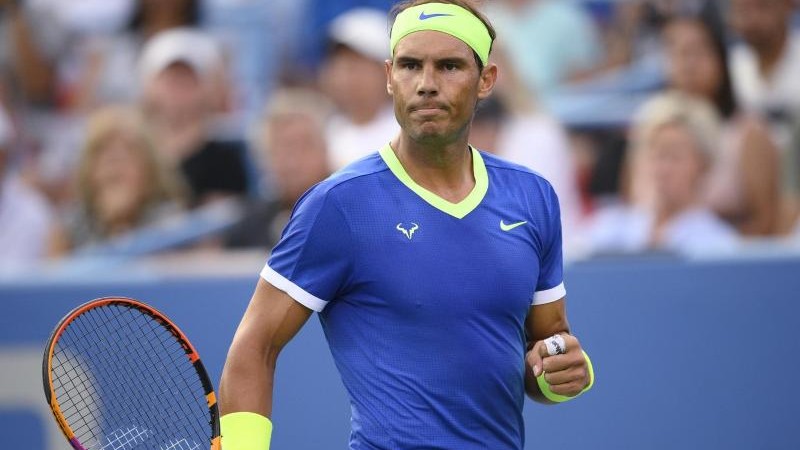 Spanish tennis star Rafael Nadal has canceled his ATP Masters debut in Toronto at short notice due to a foot injury.

“This is not the news I wanted to share. But I have pain in my feet and it doesn’t let me compete. I hope to see you in Toronto in a couple of years,” the 35-year-old said on Instagram.

After a first-round farewell, the 20-time Grand Slam winner was supposed to play against Lloyd Harris. After a two-month hiatus from the tournament, Nadal last lost in Washington in the round of 16 to South Africa. Until then he complained of foot problems. Nadal recently left the Grand Slam tournament in Wimbledon and the Olympic Games in Tokyo.

In addition, former world number one Serena Williams (39) will not start at the WTA Tour Championships in Cincinnati (August 14-22). The 23-time Grand Slam winner still suffers from a knee injury she sustained at Wimbledon that already led to her quitting the Olympics. “I won’t play for Western and South Africa unfortunately. I plan to get back on the field very soon,” said Williams, whose sister Venus Williams has also retired. Meanwhile, Australian Wimbledon winner Ashleigh Barty and two-time Grand Slam winner Naomi Osaka (Japan) will play.