Tennis – Djokovic unlikely in the Australian Open, according to the father 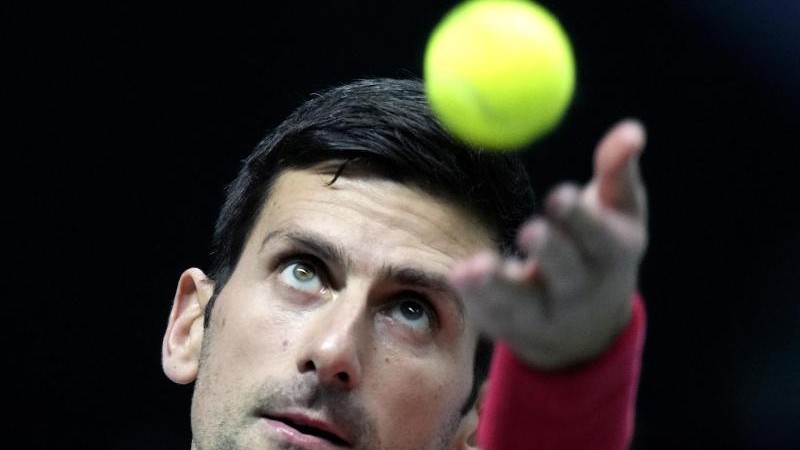 Belgrade (dpa) – Serbian world number one Novak Djokovic’s participation in the Australian Open is still in doubt due to the tennis star’s doubts about vaccinations.

“Under these blackmails and circumstances, he will probably not participate,” his father, Srdjan Djokovic, told Serbian channel Prva TV.

Background: Only tennis pros who have been vaccinated against coronavirus are allowed to play in this year’s first Grand Slam tournament from January 17-30 in Australia. The defending champion has so far left his vaccination case and starts in Melbourne open. The 34-year-old had stated several times in the past that his vaccination status was a private matter.

Elder Djokovic made a similar statement in the televised conversation. He said, “Everyone has the right to choose their health. Either to be vaccinated or not to be vaccinated is their personal choice.” He does not believe that the son will disclose his vaccination status. But he also does not know how his son will decide. Even if he did, he wouldn’t talk about it on TV. “He has the right to decide how he wants,” said Srjan Djokovic.

If the Serbian competes in Melbourne, he could surpass Roger Federer and Rafael Nadal for his 21st Grand Slam title. However, tournament director Craig Tilly commented directly on the nine-time Australian Open champion at the end of the previous month. “We’d love to see Novak here, but he knows he has to be vaccinated to play,” Tilley said.