Tencent gets the largest loan in its history 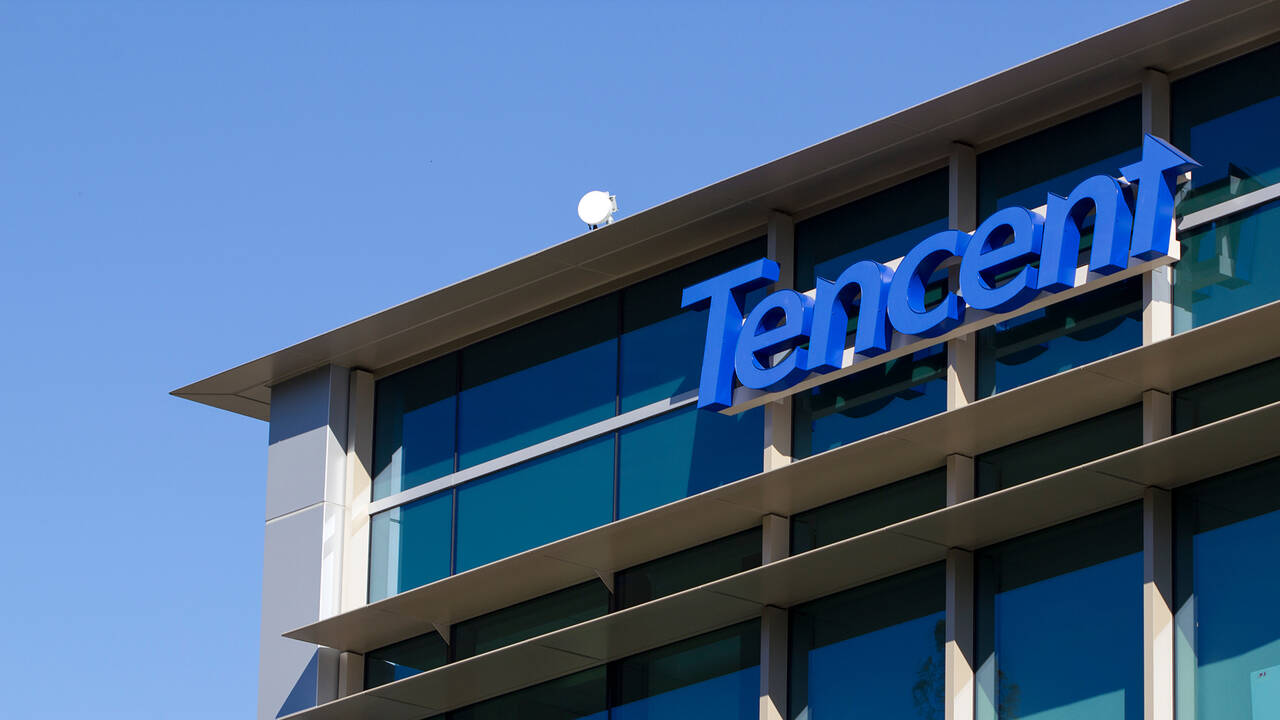 Tencent took in $ 8.3 billion from banks in February. This amount is exceptionally high even for the Chinese internet giant. As is usual in Chinese companies, the whole thing just happened in a roundabout way. Should investors be concerned about this? But on the contrary!

The largest overseas syndicated loan has been reported by a Chinese company since 2016 Bloomberg It does not refer to a press release, but to people with knowledge of the matter. However, this information policy is very common among Chinese companies.

12 banks are said to have participated in the deal, which was signed on February 4 as it is now known. In addition to Asian banks, there will also be Bank of America and JPMorgan.

It is nothing to worry about. Alibaba previously acquired several billion capital markets (see list of articles at the end of the text). The low interest rate environment allows strong companies to raise money cheaply to expand and pay off existing loans. Tencent originally only wanted to raise $ 6 billion, as it was said previously. The higher sum ultimately indicates the favorable conditions and the confidence of international investors in the company. Tencent remains a core investment among Chinese tech / internet companies.

See also  Samsung is ready for the next foldable screen technology