A confirmed rule of more than two years for rapper Hassel 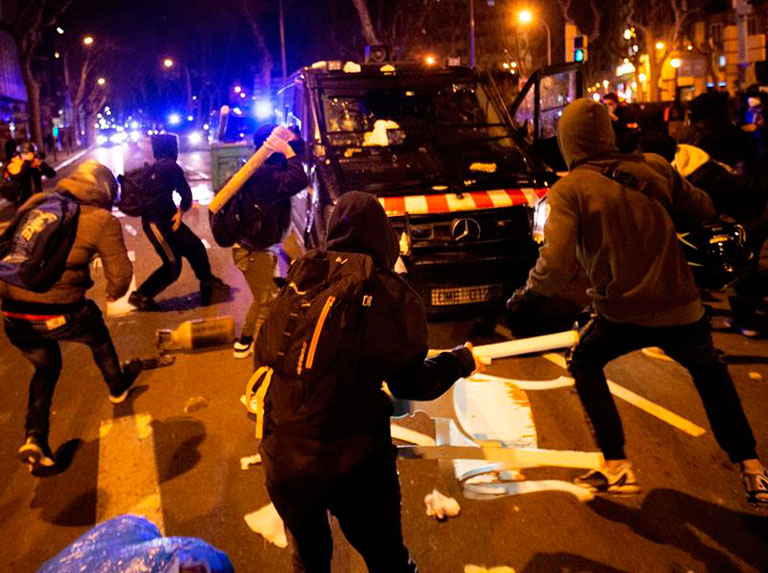 The District Court of Lleida (Spain) confirmed a sentence of two and a half years in prison for rapper Pablo Hassel, which could be added to nine months for insults to the crown and glorification of terror, which he began to serve.

The court rejected Hassel’s appeal against the ruling issued last March by a court in this city, which found him guilty of crimes obstruction of justice, threats and ill-treatment of work. The hearing only considered acquitting the singer for this recent minor crime.

The verdict was known after two days of intense protests that erupted across the country, especially in the cities of Barcelona and Madrid. The artist’s entry to prison, last Tuesday, was serving a prison sentence of nine months and one day for crimes that glorify terrorism, insults and defamation against the crown, for the content of 64 tweets and a song he wrote.

The police severely suppressed the strong protests recorded in Spain to demand the freedom of Hassel.

The President of the Community of Madrid, Isabel Diaz Ayuso, thanked the police for “defending peace in the streets of Madrid” and berated the United We could support the rapper. “This is not art, this is a crime.” / Sputnik and Art