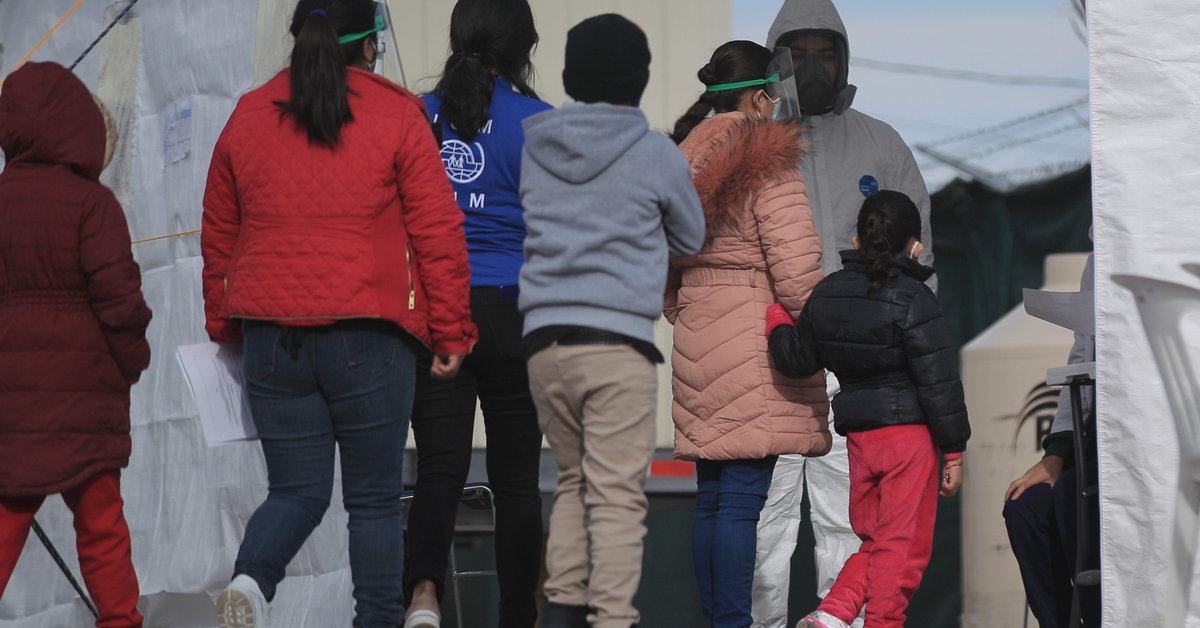 The events took place in the southern US state of Georgia (Photo: Luis Torres / EFE)

The Senate Republic before Ministry of Foreign Relations (SRE) that So far, 10 Mexican women have been identified, who are likely victims of malpractice While they were In custody at the Irwin County Immigration Detention Center, In Georgia, United State.

Mexican Ministry of Foreign Affairs He responded to advice from senators asking him to report cases of Mexican women who had undergone surgery., Without your legal consent, in immigration detention centers under the control of ICE (Immigration and Customs Enforcement for its English acronym).

He pointed out that, from Of the 10 identified nationalities, four surgeries were performed, but none underwent a hysterectomy, i.e. hysterectomy.. Likewise, the State Department indicated that six of them are in the United States and four in Mexico.

He said Currently there are no women detained in the aforementioned immigration center. However, the Consulate General of Mexico is in Atlanta The search for citizens detained by the Immigration and Customs Enforcement continues During 2019 and 2020 to identify potential victims. 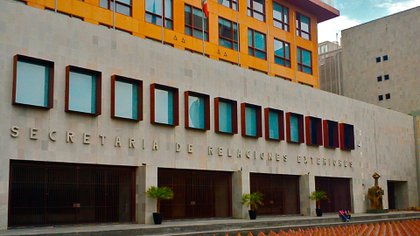 The Mexican Foreign Ministry headed by Marcelo Ebrard sent a diplomatic note to the United States to provide details in this regard (Photo: Courtesy SRE)

In the document that the chancellery sent, this was also mentioned The complaints of Mexican women who have been potential victims of bad practices and abuse are being followed up swiftly Committed by a gynecologist Mahindra AminWhile detained at an immigration detention center in Irwin County, Georgia, in the American South.

States The Consulate General has taken interest in potential victims, among which is the prominent cooperation with the legal team that represents themFacilitating procedures, monitoring medical care, and obtaining files “that would enhance the cause.”

The Secretary of Foreign Relations informed the Senate that through its consular network in the United States, She promptly dealt with complaints of malpractice in immigration detentionSince the medical staff would have performed surgical interventions without the detainees’ consent, it was underlined in the text.

Additionally, he notes, Consular representation in Atlanta maintains a close relationship with the group of attorneys who have filed a class action lawsuit against the authorities Americans, to prove responsibility for the alleged medical malpractice.

The Chancellery Send a diplomatic note to the US Federal Government, in order to clarify the situation at the Irwin County Immigration Detention Center., To request information on the medical care measures that Mexican citizens received at that location. 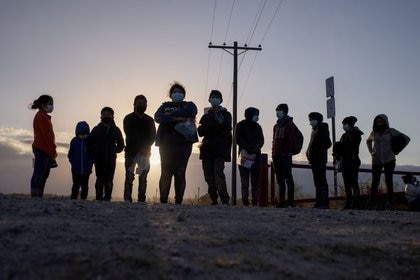 Currently, there are no women detained at the aforementioned immigration center in Georgia, USA (Photo: Adrees Latif / Reuters)

Medical violations against migrants Causing controversy since September 14, 2020When human rights defenders in the United States denounced a series of “Dangerous practices”, Among them is a hysterectomy for several women in Central Irwin.

In cooperation with Democratic Members of Congress, About 60 testimonies of women who were held in Irwin have been documentedWhere they were going to perform medical surgeries “Invasive and unnecessary”, Including a hysterectomy.

As in the other cases, The person reported that they did not receive complete information about the surgery they would have or underwent post-operative follow-up. The citizen returned to our country at the beginning of 2020, “SRE indicated about the last woman.

After criticism from the National Human Rights Commission for its alleged inaction, The chancellery accelerated denunciations efforts And the United States demanded an end to the deportation of the victims.

Mexico is investigating alleged medical negligence at an immigration detention center in Georgia
Women and migrants, a double risk: the risks when leaving the country of origin and discrimination in host societies
There are already ten complaints from Mexican immigrants undergoing forced surgeries in the United States