Switzerland will vote to reform the pension system 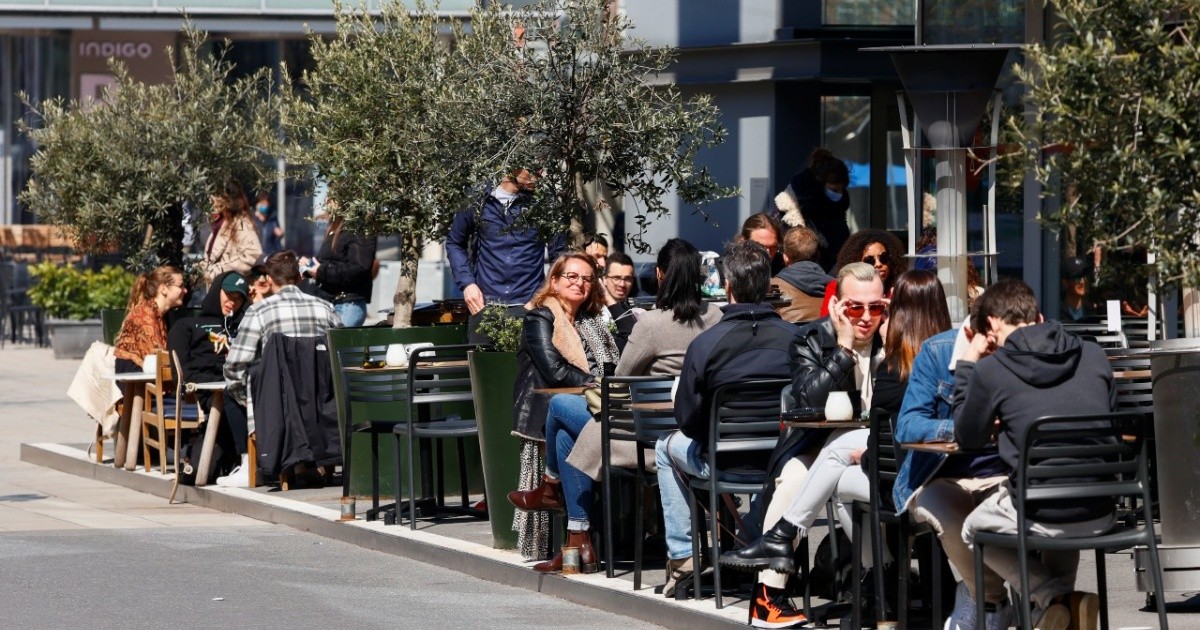 Swiss voters will have a new opportunity to decide on Reform of the public pension systemUnder the proposal to raise the retirement age for men and women to 66 years initially and to just over 67.5 years in 2050.

Population aging is putting pressure on pension systems around the world, and many countries have already raised the retirement age. Recent attempts to initiate reform through the Swiss system of direct democracy at the ballot box have failed.

Under the slogan “Young Rebellion”, on Friday they submitted 145,000 signatures to the Bernese authorities to impose a referendum on a proposal to raise the retirement age to 66 in 2032, from currently 64 for women and 65 for men. .

The proposal would raise the retirement age more slowly starting in 2032, in line with life expectancy. The initiative must be approved by parliament and a referendum is expected within three years.