Switzerland will face Australia in the BJK Cup semi-finals 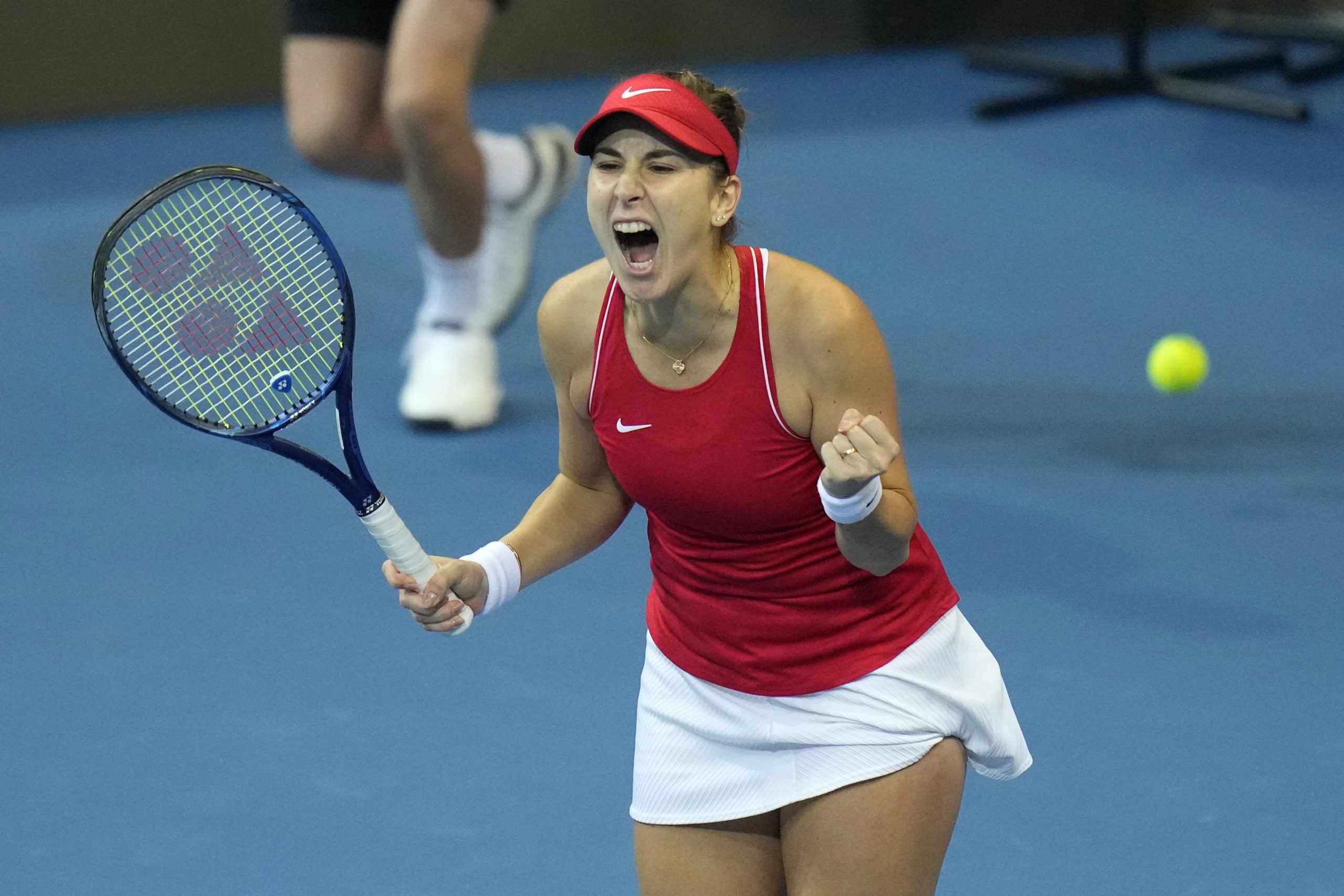 “The key is to take risks, because they have a very great team,” Bencic said.

The win gave Switzerland first place in Group D, after also beating Germany. Now, the Swiss will face Australia, who earlier took the lead on the hard court at the O2 Arena in Prague.

The Australians sealed their pass after sweeping their singles match against Belarus on Thursday.

Australia, which reached the final of the last edition of the tournament formerly known as the Fed Cup, needed a win to move past Group B.

Sanders, ranked 131st on the WTA rankings, scored her second win of the tournament. He was also pleased to beat Elise Mertens, Belgium’s first racketeer at 18th in the standings, 3-6, 7-6 (5), 6-0 in her debut with Australia.

The 12 teams in the finals are divided into four groups of three, in a new tournament format. The group winners advanced to the semi-finals on Friday.

The United States will meet Russia in the other semi-final match.

See also  Mitt Romney is all about running ... again