Australia postpones cricket match against Afghanistan due to women’s status 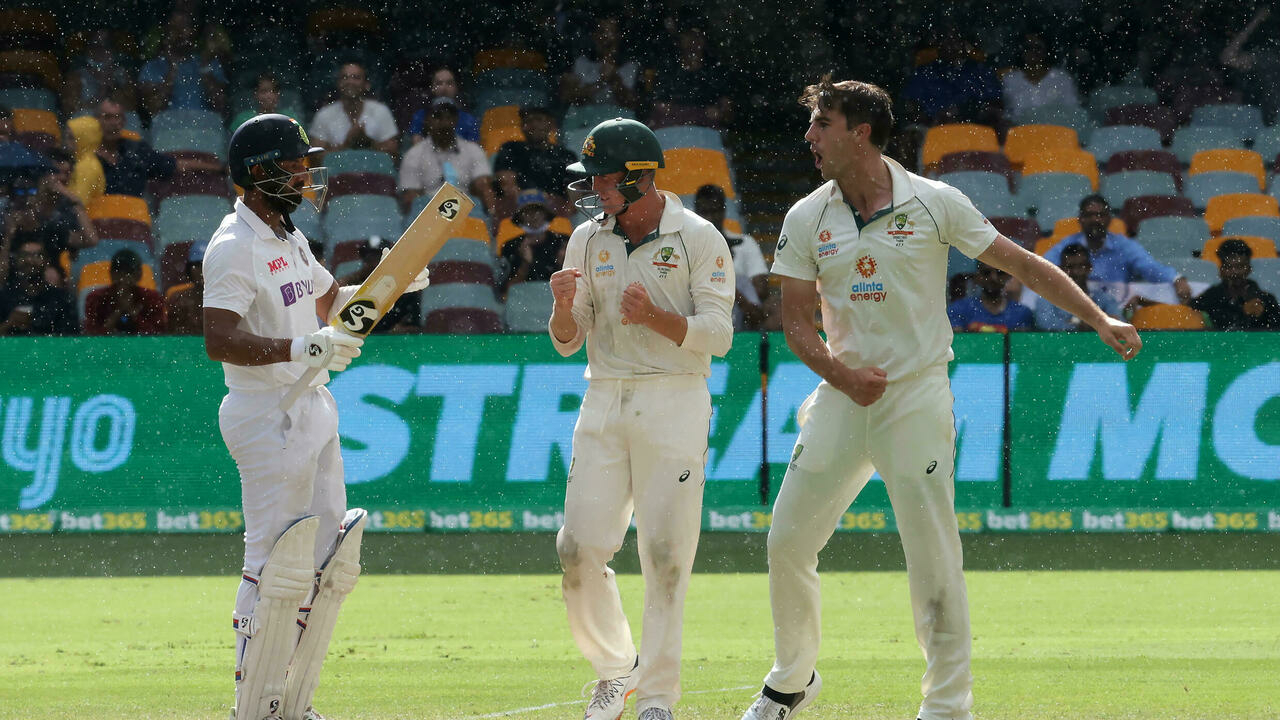 SYDNEY (AFP) – Australia on Friday announced the postponement of this month’s cricket match against Afghanistan on the island of Tasmania due to the Taliban’s ban on women’s sports.

Australian cricket authorities have indicated that after consulting with “relevant stakeholders”, it has been decided not to proceed with the match scheduled for this month in Hobart, Tasmania.

After the elected government was overthrown in August, some Taliban leaders indicated that Afghan women could no longer play cricket or any other sport.

Australia Cricket said in a statement that it was “committed to supporting the growth of sport for women and men in Afghanistan”.

He added, “Given the current uncertainty, we feel it is necessary to postpone the match to a later time, when the situation is more clear.”

Prominent Australian players have taken a stand in favor of canceling the match if the ban continues.

The Afghan men’s team is currently participating in the T20 World Cup, but has been warned of the possibility of an international veto if it does not field a team at the upcoming Women’s World Cup in New Zealand.