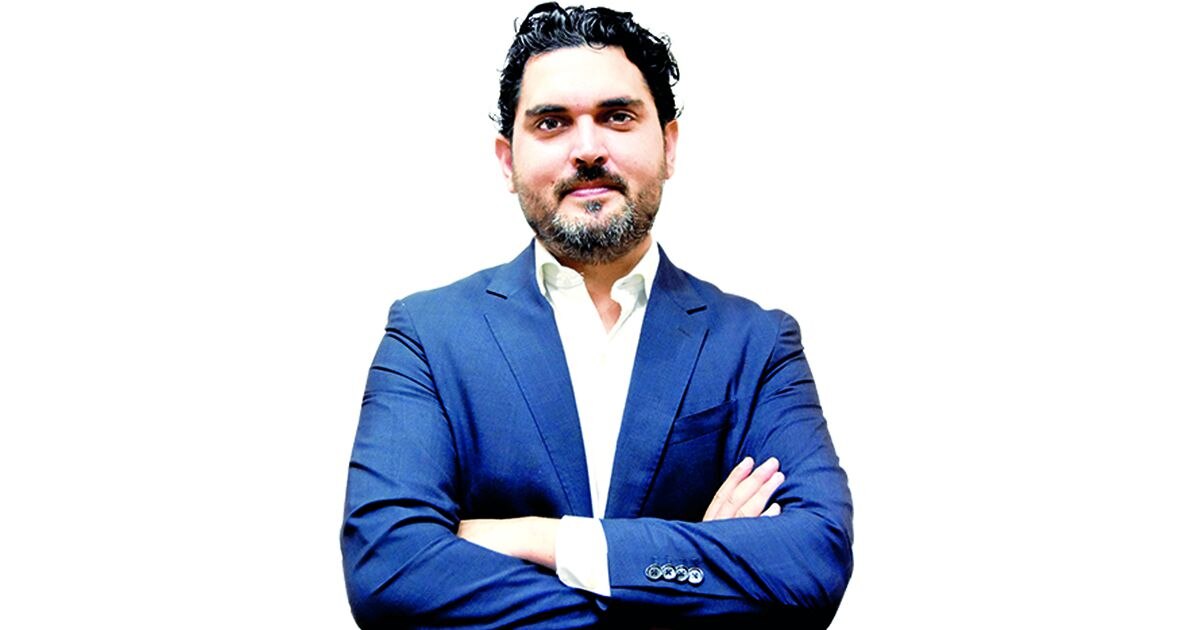 Recently a question has been asked about Break the financial deal In 10 states of the country. The claim is clear, for every peso that the state contributes, for example, from Nuevo León, it only receives about 28 cents (including all contributions from the various branches). Can we learn from the Swiss federal model? .

On Swiss The states are called cantons. It comprises 26 and 2,222 sovereign municipalities and forms a confederation represented in the Swiss Parliament. The number of seats in Parliament is the same for all cantons, regardless of size. Cantons boast A high degree of independence Awarded to them in the thirteenth century. Switzerland is currently one of the most decentralized countries in the world, especially in tax matters.

While the Indirect taxes They are federal, direct, and local special taxes that are shared by the three governing bodies. In addition, each canton has the power to amend it, which increases the competitiveness of the cantons, and especially to attract investment. In 2014, 21 percent of taxes went to the communes, 33 percent to the cantons and 46 percent to the Swiss Confederation. The Confederation You only have limited income related to value-added tax and some federal taxes, but amounts are approved every 5 years by the cantons.

The world is moving towards less centralized models. In a recent study by L. Organization for Economic Cooperation and Development It is found that countries with a higher level of decentralization have been more successful in combating Covid-19. Efficiency in allocating both financial and human resources is better when it is regional rather than national. The same thing happens with efficient spending, transparency, and tax collection, as demonstrated by the case of successful Switzerland.

Moreover, it is clear that the needs of each region are different, and the central policy does not solve its problems. The financial sovereignty of the Swiss cantons is a successful policy that not only makes resource use transparent, but is also more efficient in its spending. For example, if we paid taxes in Nuevo León, it would be ideal to use a large portion of that tax in the state in which it was paid, providing more and better goods and services. Consequently, residents will immediately realize the direct benefit of paying this tax in their area.

Will the Swiss model be the solution to Mexico’s fiscal federalism problem? .

The author is CEO of GAMMA Financial Solutions and Professor of Economics and Finance at EGADE Business School. He holds a PhD in Finance and a Masters in Financial Economics, both from the University of Essex in the United Kingdom. He was the chief economist of Mexico at Itau BBA, deputy director general of international financial organizations at SHCP and researcher at Banco de México.

This is an opinion column. The phrases used here are the sole responsibility of the person who signed them and do not necessarily reflect El Financiero’s editorial stance.