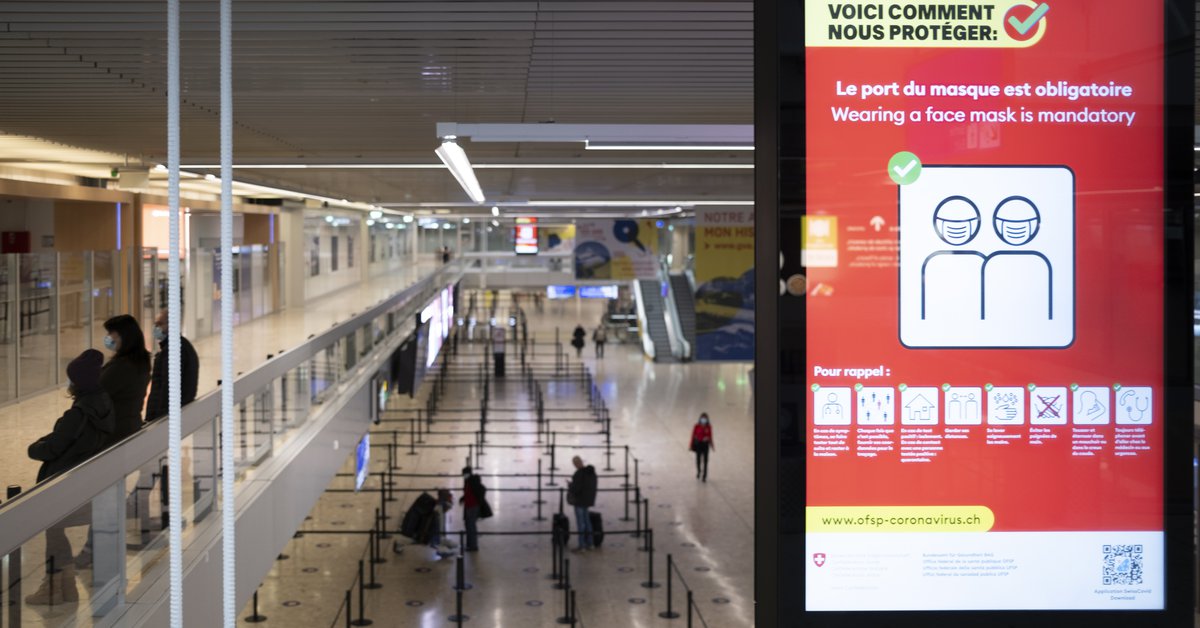 Geneva, November 29 (EFE). – Swiss health authorities have reported a possible case of the omicron variant, the first case detected in the country, and raised to 19 countries and territories that travelers will have to quarantine upon entering the Helvetic country, highlighted today by RTS national television.
The Federal Office of Public Health said in a short message on its official Twitter account that the suspected case is a person who returned from South Africa a week ago.
The list of countries requiring quarantine, which Switzerland began implementing this weekend, includes countries from South Africa (South Africa, Botswana, Mozambique, Namibia and Zimbabwe) as well as European countries such as Belgium, the Netherlands, the Czech Republic, Denmark, as well as Australia, Egypt and Israel, Among other countries.
Travelers from those countries where a “variable of concern” is seen must submit a PCR or antigen test even if they have been vaccinated, stay in quarantine for 10 days, undergo in-room diagnostic tests and the seventh day of stay in Switzerland.