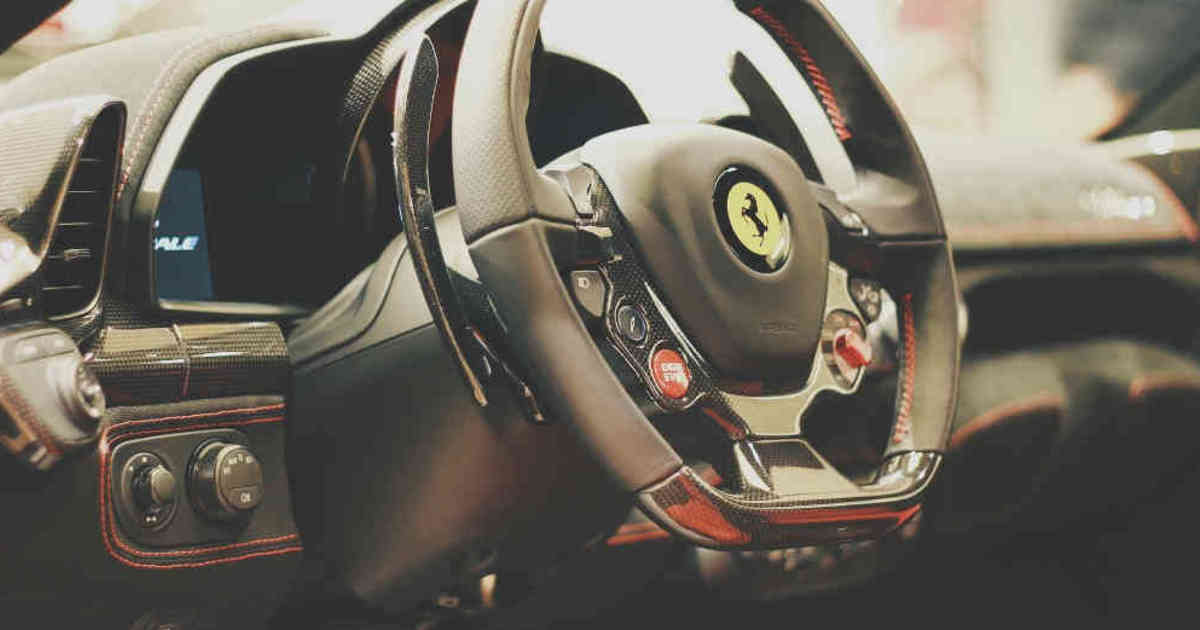 The suspected car smuggling ring will have to respond in an intense operation before the Freiburg Regional Court from Thursday 20 May 2021. The public prosecutor has indicted four men from Germany, Italy and Turkey, aged between 24 and 45 years. All of them live in the Freiburg region and are currently in detention due to the allegations.

Between December 2018 and September 2020, along with unknown business partners, they were said to have brought stolen luxury cars from Italy to Germany and resold them here on a large scale. The prosecution believes that they forged the necessary papers.

To register chariots, straw men were used. The alleged illegal action was not confined to the southern region of Baden. Investigators wrote that the cars landed on online platforms across Germany and other European countries.

It will take some time to fully clear the issue. The district court set aside twenty trial days through the fall. Judgment is likely only possible from mid-October.