Surprise and concern over the increase in coronavirus cases in Switzerland 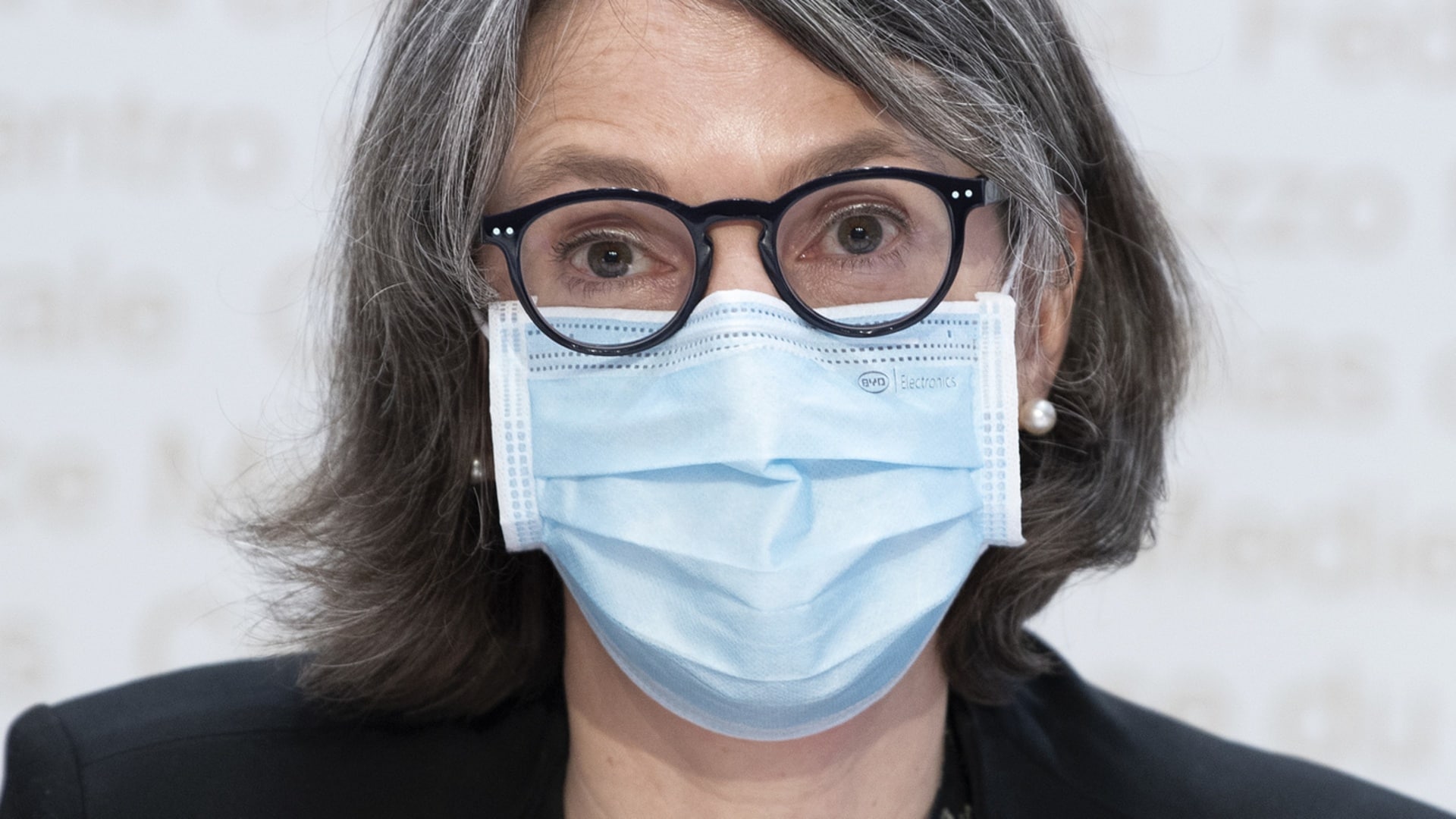 The increase in COVID-19 cases since Switzerland relaxed public health rules is now a concern. The rapid spread of the most contagious delta variant casts a shadow over the resumption of normal life in Europe.

Anne Levy, director of the Federal Office of Public Health (OFSP), is surprised by the recovery of cases in Switzerland.

“We knew it would increase after reopening [de servicios y actividades]. But we didn’t expect a big and so fast increase.” NZZ on Sunday.

He attributed the rise in infections to the fact that the Swiss population had become less cautious as more people received vaccinations, and more restrictive measures were lifted to counter the spread of the virus.

On Friday, July 16, the Office of Foreign Health Services (OFSP) recorded 619 new infections in Switzerland and Liechtenstein within 24 hours. This is nearly double what was documented in the previous week (323). The delta variant represents one third of the cases.

The trend in Switzerland mirrors that in the European Union and the European Economic Area, where the spread of the most contagious type of delta led to a 64.3% increase in COVID-19 cases last week.

New cases in Switzerland and the rest of Europe are concentrated among young people.

Levy warns that the situation could become dangerous if the virus spreads to older members of the community who have not been vaccinated, as this would lead to a sharp increase in hospitalizations.

He is particularly concerned about the large number of people over the age of 50 who have not been vaccinated. “For them, the likelihood of developing a more serious type of disease is greater than that of young adults,” he notes.

The official said that two-thirds of people who could be vaccinated in Switzerland had done so. Among those at risk, 85% received at least one dose, which they consider insufficient.

“We must succeed in motivating more people to get vaccinated,” he asserts.

According to the health expert, the virus, which has developed several variants, is unlikely to be eradicated. In his opinion, people should learn to live with COVID-19 and preventive measures, such as the use of masks, could become the norm.

He points out that “as in Asian countries.” “There, it’s normal to wear a mask when you have a cold.”

Local use of COVID-19 health certificates, for example, to access restaurants, could be considered if the situation worsens. That would be better than new closures.”

More than 10,300 deaths linked to COVID-19 have been recorded in Switzerland, which has a population of 8.6 million.