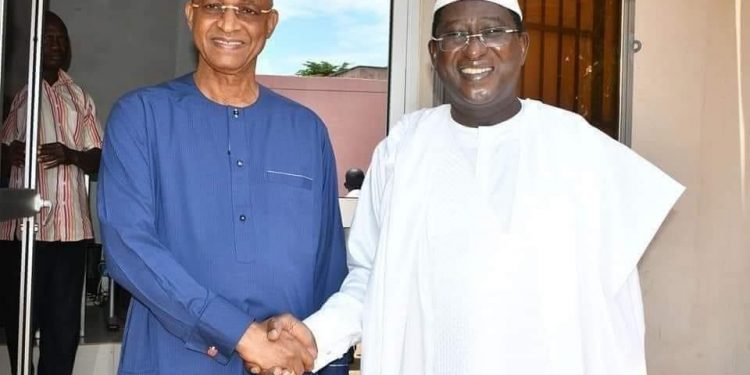 XALIMANEWS– Cielo Dalin Diallo was arrested in Conakry today when he had to go to Bamako via Dakar to attend the funeral of his friend Sumayela Sisi, who will be buried on Friday after prayer. In fact, when the protocol director presented himself to the Senegalese aviation office with his passport and his ticket, he was informed, on instructions from the airport commissioner, that the company was not authorized to do so. Formalities of Cielo Dalin Diallo. When the latter arrived, Senegal Airlines employees made the same statements. This is how Cielo Dalin Diallo went to the commissioner’s office that was … untraceable until the flight was closed. However, Cielo Dalín Diallo was on the list of those to speak at Soumaïla Cissé’s funeral, according to the online version xalima browsed.