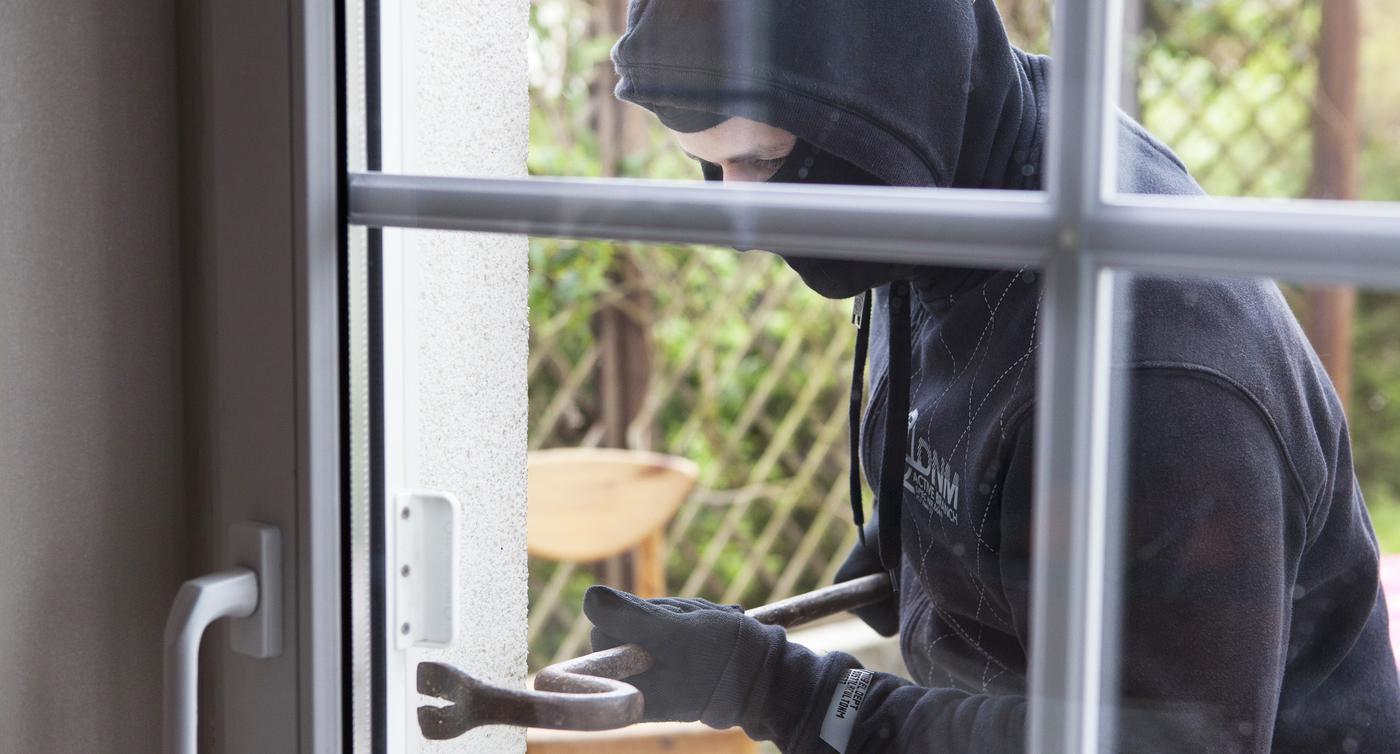 Although they hardly got any big booty, sometimes the offender or offenders caused serious property damage. The police are now asking residents for help.

From Our editorial team

A series of raids took place in kindergartens at night from Wednesday to Thursday in the Kalo district. As reported by the police, one or more of the so far unknown perpetrators entered a total of four kindergartens.

The kindergarten at Althengstett-Neuhengstett in Brunnenstrasse was infected between 4:10 and 7:05 am. The perpetrator managed to break into the window and steal a three-digit sum.

In Calw-Altburg, a break-in between 5pm and 7am caused damage of around 1,000 euros.

The offender went to the kindergarten on Heckenstrasse in Oberreichenbach between 5 and 6:50 in the morning. Here he caused damage of about 5,000 euros.

Between 9 p.m. and 6:50 a.m., the perpetrator finally opened the window of a kindergarten on Schillerstrasse in Schömberg. He stole about 10 euros in coins from the drawer and left about 700 euros in damage.