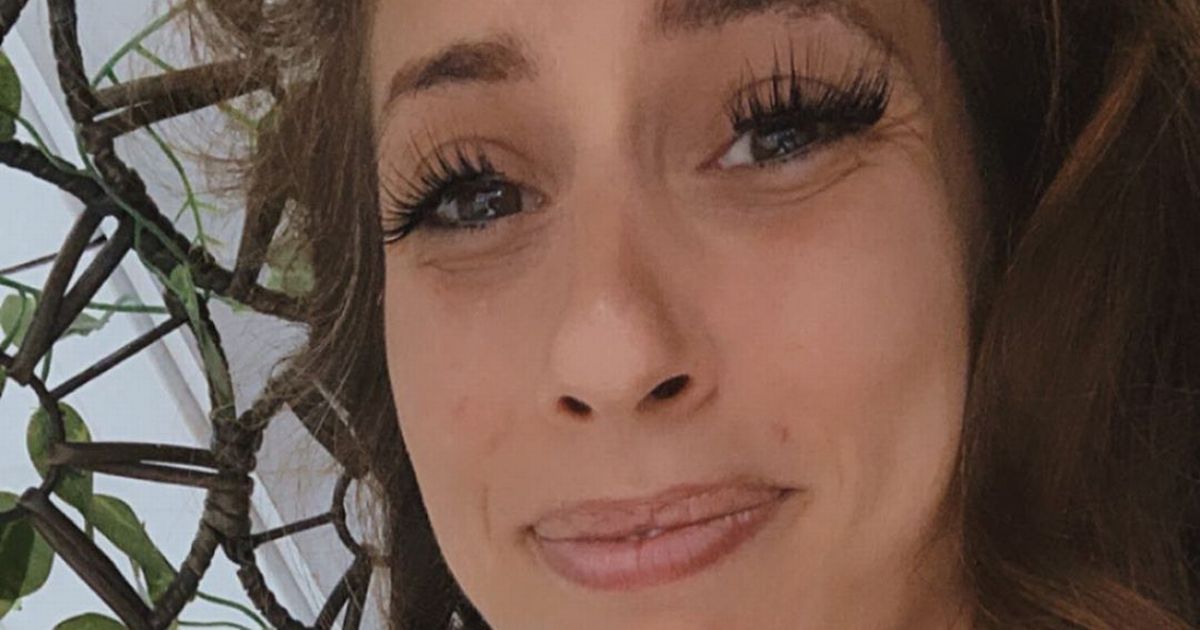 Stacey Solomon has sparked concern among fans after telling them she had been up all night with her poorly son Rex.

The mum-of-three took to her Instagram Stories today to explain her little boy, one, was feeling ill on Sunday night.

It meant Stacey and Joe lost out on precious sleep as they looked after their baby.

The honest star, 30, wrote on Instagram this morning: “We’ve been up all night because pickle isn’t feel very well, he’s all snuffly and not his happy self at all.

“So I’m going to spend the day giving him all the cuddles watching his temperature.

“Love you all lots and lots. See you tomorrow and hopefully he’ll be feeling better.”

Despite the serious lack of sleep, Joe still had to get up early for his Lorraine interview on ITV.

He looked drained after nursing their son all night.

The ex-EastEnders actor revealed he and Stacey are “so lucky” to share her boys Leighton and Zachary, as well as their son Rex and Joe’s son Harry.

“The kids are so good with Rex. He’s such a good baby. He’s a little bit poorly today unfortunately.

“He was up all last night so the boys are looking after him today.

“Last night he was a little bit ill and didn’t sleep very much then he got up today and he’s all snotty.

“He’s definitely not himself, but he’ll get back to himself sooner or later.”