Spain to host Euro 2028 with Portugal and Switzerland 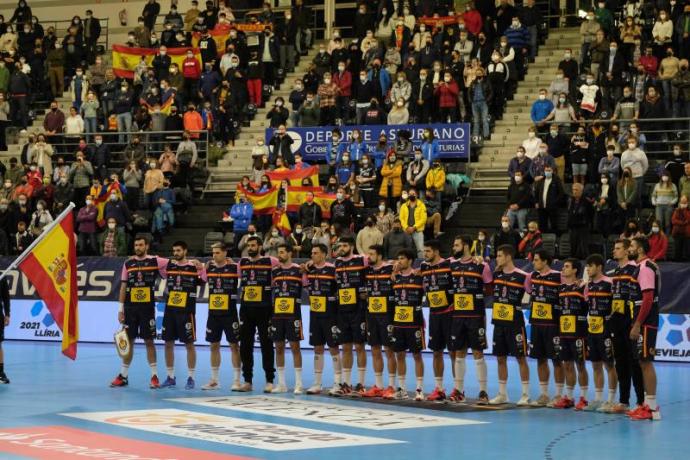 The candidacy of Spain, Portugal and Switzerland was the only candidate to organize the maximum continental championship for national teams, after the proposal was withdrawn from Denmark, Sweden and Norway which abandoned the bid to host the 2028 tournament to focus their efforts on achieving Europe in 2026 which was finally awarded.

For its part, Switzerland, which initially aspired to organize the European Championship alone, joined the Iberian candidacy last October, ensuring its election.

The candidacy is expected that each of the three countries will host two of the six groups into which the first stage will be divided, while the second will be held in Portugal and Spain.

The semi-finals and final of the tournament will be held in Spain at a stadium that has not yet been decided.

Elections serving Spanish handball to remove the thorn of not being classified in June 2018 as a venue for the 2022 European Championship, which was presented as a candidate alongside France and Belgium, which was awarded to Hungary and Slovakia.

But Spain, Portugal and Switzerland were not the only “winners” of the EHF conference, because the consensus reached between the various federations allowed all the candidates to organize the Europeans, male and female for the years 2026 and 2028, for the award.