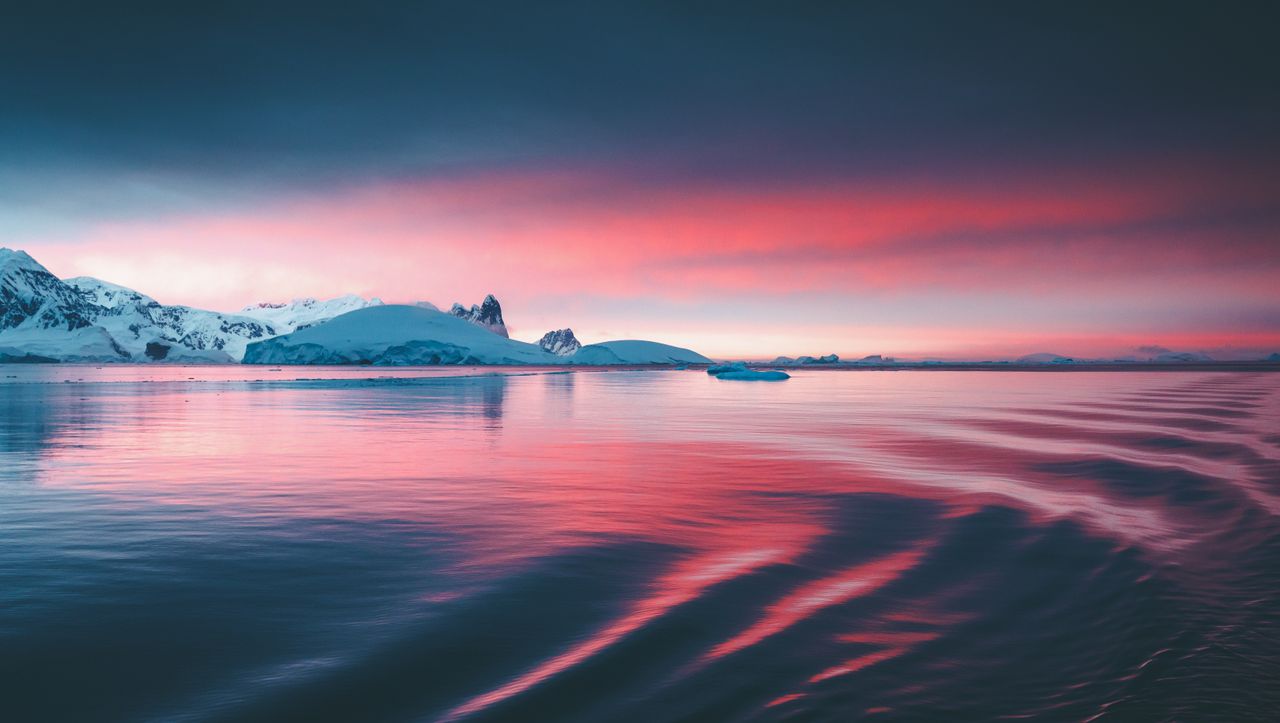 Atlantic, Pacific, Indian, and Arctic Oceans: produces four. But there is one missing from this series – at least when it comes to National Geographic Society he goes.

The Society, which not only publishes a magazine but also produces maps, has officially recognized the Antarctic Sea as the fifth ocean, the “Southern Ocean”. In the future, water will be described on maps and atlases.

It is associated with a strong ocean current, the Antarctic Oceanic Current (ACC). The ACC covers the whole of Antarctica and carries more water than any other ocean current in the world. Inside the ACC, the water is cooler and less salty.

According to the National Geographic Society, the body of water where the Pacific, Atlantic and Indian oceans meet is thus more than just the cold edge of the rest of the oceans. The Southern Ocean is an independent body of water. The 60th degree of southern latitude must be taken as a maximum.

If you look at the other end of the world, it makes sense, because the sea in the Arctic region is also considered the Arctic Ocean.

Researchers have been talking about the Southern Ocean for decades

And the approach to defining the Southern Ocean as an ocean isn’t entirely new either. “The Southern Ocean has long been recognized by scholars, but because there was never an international agreement, we never officially recognized it,” Alex Tate said, a geographer at the National Geographic Society.

The renaming of the water body is primarily aimed at an educational purpose: As an ocean, National Geographic Society leaders hope the Southern Ocean and its unique ecosystem will receive more attention. In a best-case scenario, more attention will follow with efforts to protect and conserve the area.