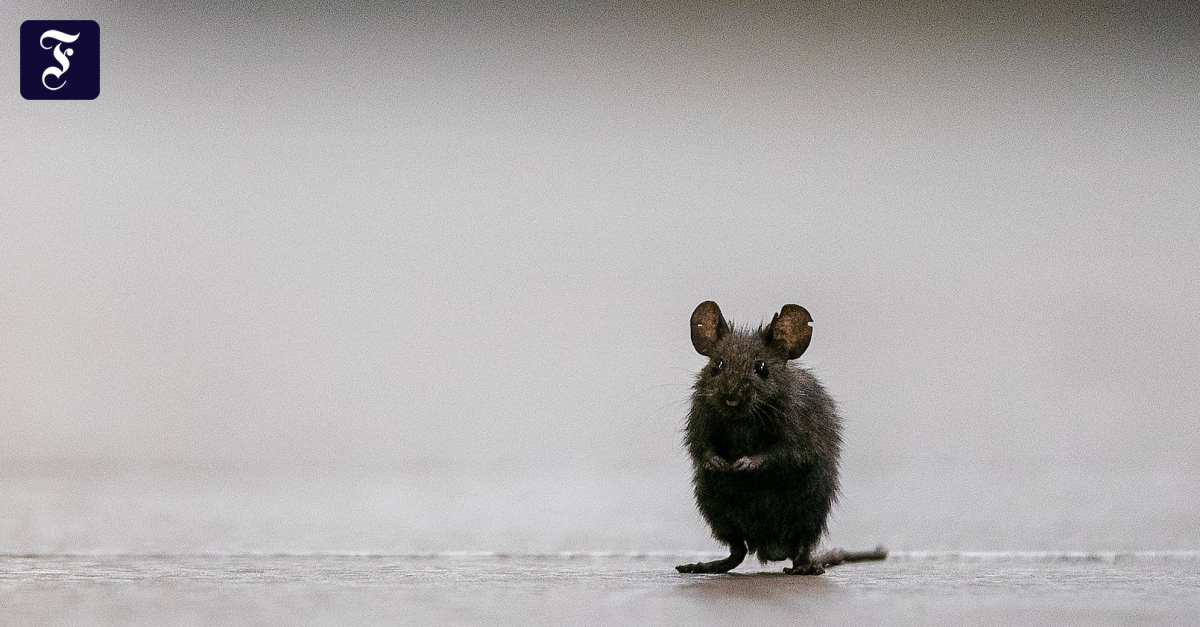 Mice are cute, but a lot of them are a nuisance. (icon image)
Photo: dpa

Farmers in Australia have reported a “significant increase” in rat populations. The videos show thousands of rodents scurrying across the land, fields, streets and into shops.

IIn eastern Australia, the giant rat plague threatens large parts of the crop there. Farmers in the state of New South Wales (NSW) have reported a “significant increase” in rat numbers in the past few days, according to their professional association. Videos circulating online, for example from a farm in Gilgandra, northwest of Sydney, show thousands of rodents scurrying across soil, fields, roads and into shops.

“These are exactly the things that nightmares are made of,” one Facebook user wrote on Friday. According to experts, the rat plague is caused by torrential summer rains in eastern Australia after years of drought.

Farmers fear for their harvest this year and have asked the Australian government for permission to use the pesticide zinc phosphide. James Jackson, head of farmers in New South Wales, complained that the situation was “getting worse”. Containing the mouse plague is “too expensive.”