Sound studio for movie music: a room where you hear it all 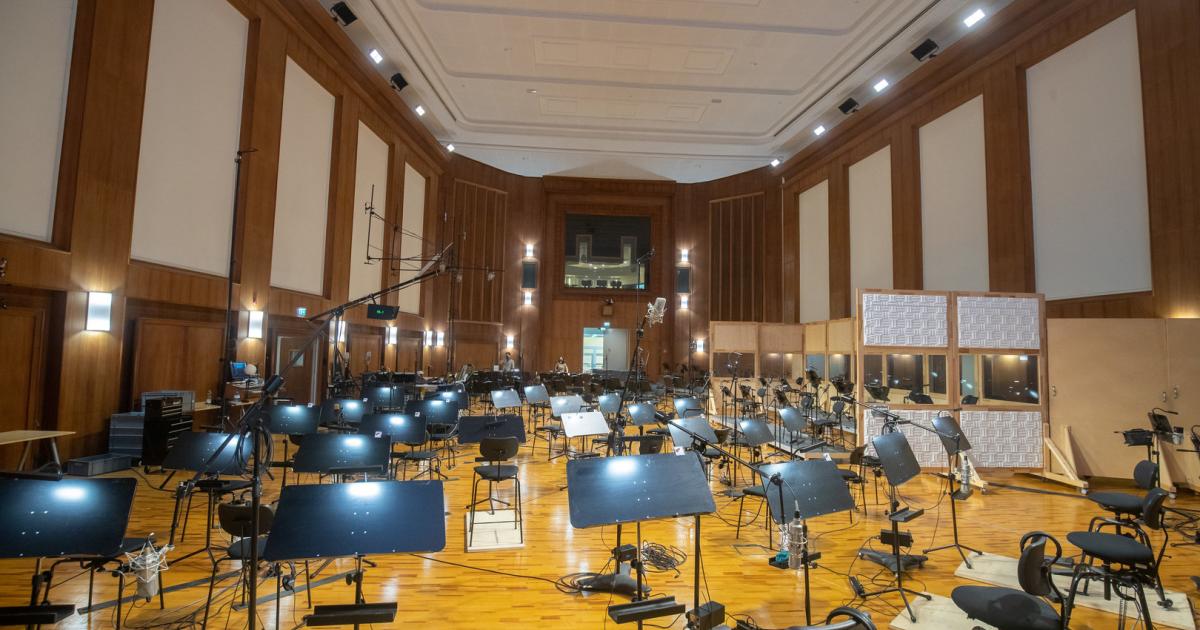 Austria also participated in this year’s Oscars. Not with his own films, but with the music of the films that were recorded in Vienna.

The music for the Netflix animated movie “Over the Moon” and the thriller “The Promising Young Woman” was recorded in the recording studio of Synchron Stage Vienna in Rosenhügel.

But also, Academy Award winner and film music composer, Hans Zimmer, is one of the big names to score here – for example for the blockbuster “Inferno” or the Netflix series “The Crown”. Brad Pitt’s trip to the moon owes its “Ad Astra” its spherical sound to the Synchron Stage Orchestra in Vienna.

From the outside, the yellow building on the former Rosenhügel Studios’ movie site is completely inconspicuous. “Synchronhalle” or the former “Hall 6” is a listed building, as is the building directly next to it, “Hall 1”. Today, there is a supermarket chain car park in front of both homes. Otherwise, nothing remains from the legendary Rosenuegel Film Studios, the former “Vienna Film City”.

Where the car park is now, there were other movie studio galleries among the chestnut trees, as well as barracks where the film equipment was stored, Alexander Machat explains, before he toured the listed reception hall.