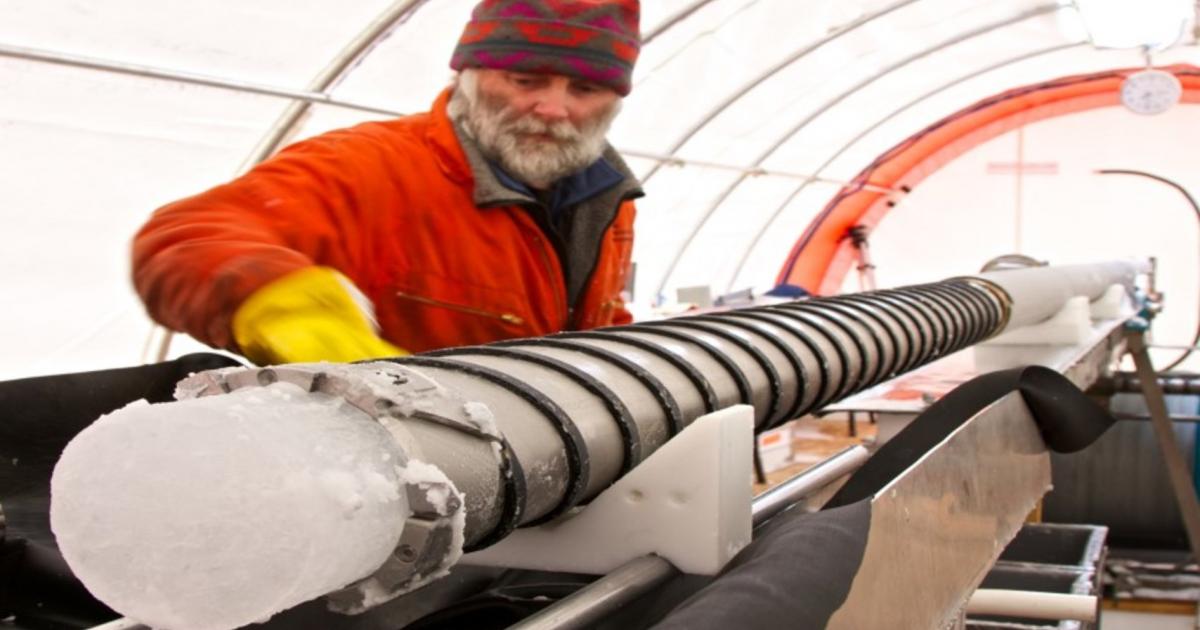 Ice isn’t just frozen water – it’s frozen history, too. In particular, the pollution that can be detected in the ice core allows conclusions to be drawn about historical events. Scientists from the University of Vienna and the Norwegian Institute for Air Research (NILU) have developed a new computer modeling method that allows historical emissions in ice cores to be transmitted into the atmosphere, thus identifying the sources of impurities in the ice. . As in a specialized magazine temper nature After its publication, the international team of researchers has now established that the Maoris burning New Zealand’s forests from the 13th century onwards were the cause of soot deposits in Antarctica. The ice cores come from field expeditions by the German Alfred Wegener Institute and the British Antarctic Survey (BAS).

Maori are responsible for soot deposits

A few years ago, scientists at the Desert Research Institute in the United States found a strange signal in an ice core off the Antarctic Peninsula: the concentration of black carbon, known as soot, began to increase significantly around the year 1300. Soot is produced when biomass or fossil fuels are burned. . Since this point in time almost exactly coincides with the first settlement of New Zealand by Maori, the hypothesis arose that the burning of New Zealand forests by Maori was the cause of the soot deposits.

This theory could have been tested with air transport modeling technology. In particular, it was strange that the increase in soot deposits could not be seen in other ice cores in East Antarctica. “Reverse calculations using our transport model for all these ice cores showed that in the absence of such deposits in East Antarctica, soot deposits in the Antarctic Peninsula can only be explained by soot emissions in Patagonia, Tasmania and New Zealand,” explains Andreas Stoll. From the University of Vienna: “We were able to rule out regions further north in Africa, Australia or the Amazon as source regions, where they would have caused a similar increase in soot deposition in East Antarctica as in the Antarctic Peninsula.”

Surprising connections can be proven

Analyzes of sediments from lakes in Patagonia, Tasmania and New Zealand finally showed an increase in coal deposits just 700 years ago in New Zealand. This showed that the coincidence of the arrival of the Maoris in New Zealand and the high concentrations of soot on the Antarctic Peninsula, 6000 km away, was not a coincidence.

“The idea that humans caused a significant change in atmospheric soot concentrations by burning forests 700 years ago is very surprising,” says Joe McConnell, lead author of the study and responsible for measurements in the ice core.

Humans affected the climate much earlier than previously thought

The results provide important information about Earth’s atmosphere and climate. Although it is often assumed that human influences on Earth were negligible in pre-industrial times, this study provides new evidence that human activities affected the Earth’s atmosphere, and possibly its climate, much earlier and at much larger scales than previously thought. Previously.

“The ice core records are very important in learning more about human impacts on the environment in the past,” McConnell says. “Even the most remote parts of the world were not necessarily immune to pre-industrial times.” “The ice core has the invaluable advantage of being very accurately dated and away from local sources of potential contamination. In this way, it traces an almost perfect picture of the past’s atmosphere even over long distances,” adds Johannes Freitag, co-author of the study and in charge of glacier drilling for the Alfred Institute. Wegener, Helmholtz Center for Polar and Marine Research (AWI) Bremerhaven.

See also  Tiny House: Dorstenerin dreams of living in the smallest of spaces

Maori arrived in New Zealand around 1297

The results also allow for more accurate conclusions to be drawn about when the Maori arrived in New Zealand, one of the last habitable places on Earth inhabited by humans. This time point varied from the 13th to the 14th century, but the most accurate dating available from ice core measurements shows the beginning of large-scale burning by early Maori in New Zealand around 1297, with an uncertainty of about 30 years.