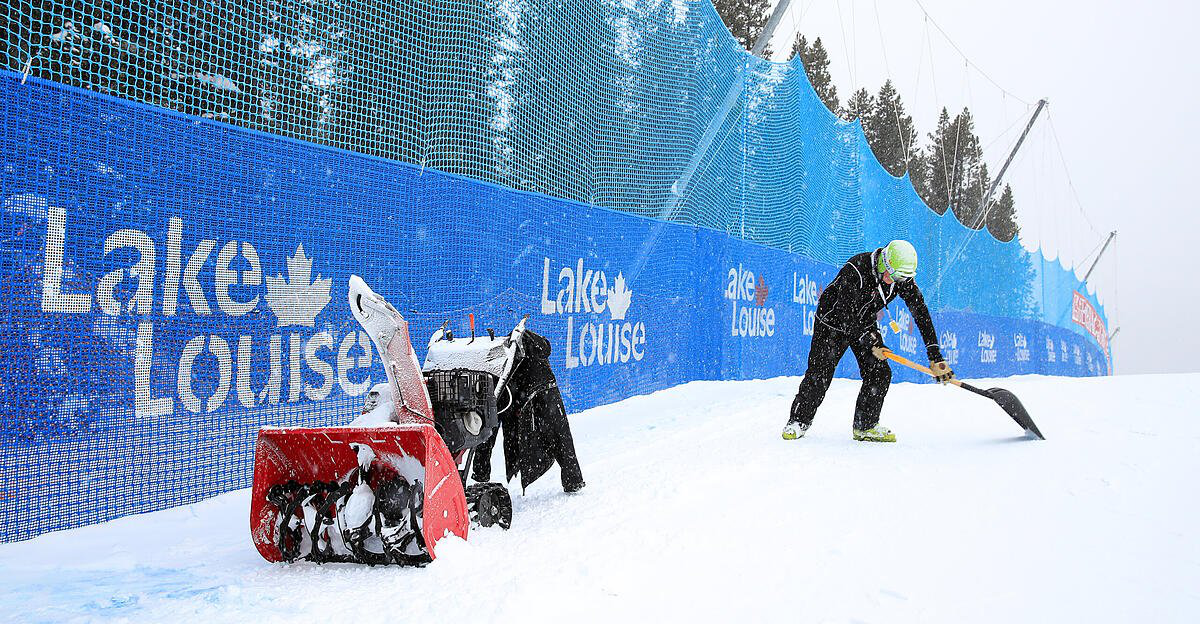 Because of the continued snowfall and the daily forecast, the jury decided two and a half hours before the start that the race would not be possible.

Late departures are scheduled for today (8pm, live on ORF 1), and Super-G for Sunday (8:15pm). “We all hope the weather is better now,” says Vincent Krechmeier of Mulvertel. Three more speed races will follow next week in Beaver Creek (USA).

The Giant Slalom in Killington heralds the first US Grand Prix of the season for women’s skaters today (4/7 p.m. at ORF 1), followed by a slalom tomorrow (3:45 p.m./6:45 p.m.). After Levi’s recent lackluster results, the Austrians are hoping for an improvement. Katharina Linsberger was sixth and eighth fastest woman in the women’s double slalom slalom in Finland, and the Vorarlberg woman was not satisfied with that. In the previous season, the 24-year-old won the special standings with only the top four. “In Levi, there were quite a few factors that played together,” Linsberger said.

Conditions in Killington will be much warmer and different compared to the quick drills at Copper Mountain, which is over 3,000 metres. For Altenfeld’s Elisa Morzinger, it is important that she recommend herself more World Cup appearances. After Killington the team is evaluated.

Franziska Gretsch Tyrolean is not located in the United States. Since the 24-year-old has not been vaccinated, she has not been allowed to travel to the United States. Gritsch is an exception among ÖSV athletes. 97 percent have been vaccinated, Roswitha Stadeloper explained at a press conference. “We are very proud of that,” said the new ÖSV president.

Gritsch has received little understanding from the main sponsor Ötztal Tourism. Managing Director Oliver Schwartz spoke to Tyroler Tagzeitung about “surprise and incomprehension”. At ÖSV, Gritsch is on its own.