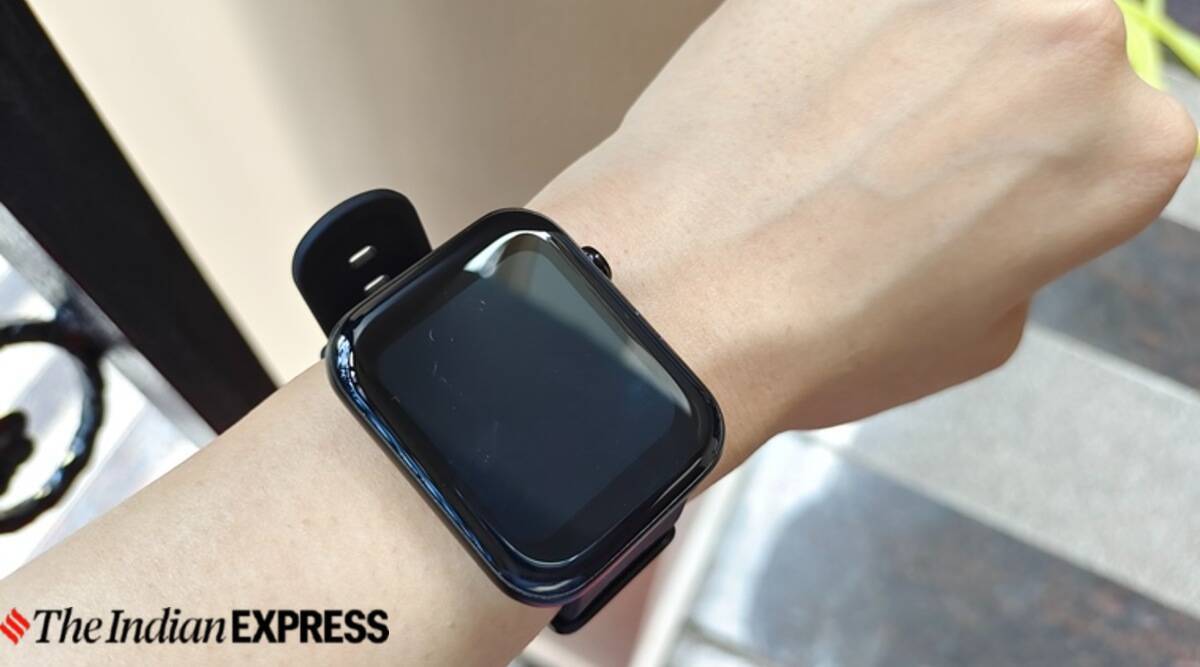 Haryana Chief Minister Manohar Lal Khattar has announced that state government officials will have to wear smart watches to monitor their movements during working hours. It will also serve as a tool to mark the audience.
All state government officials will wear smartwatches to track their movements during business hours. It will serve as a tool to celebrate the attendees, Khattar said during a “Vikas” rally in Sarmatala village in Sohna on Saturday.

According to the implementation director, the move will show progress by eliminating errors in the previous list and subsequent biometric systems. The prime minister said the new system would “bring transparency and accountability at work, and eliminate false, duplicate and false appearances”.
He said, “We will introduce smart watches that will only track the appointed officer. The watch will stop working if someone else wears it. This way, the movements of all government officials in Haryana will be tracked.”

Referring to the manual method of marking attendance in the register prior to 2014, Khattar said: “The employee comes to the office after a week and marks all the days of the week in the attendance register. We have introduced the biometrics system after the arrival of our government to discipline government employees and ensure regular attendance.

Currently, Panchkula Municipal Corporation and Chandigarh Management have adopted smart watch attendance system. But criticism has started from employees who claim that the GPS-enabled monitoring system is violating their privacy.

See also  The pre-sales of Samsung's latest series of phones, the Galaxy S21, did not disappoint

Democracy is now on the telegram. our channel (@OkLoksatta) to join click here And get the latest and important news.