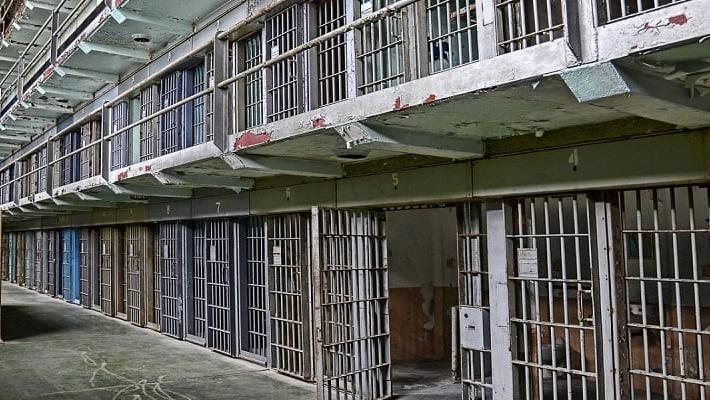 #other countries On Saturday, the department spokesperson said in a press release that five hundred and seventy-five inmates of Oyo State Prison in southwestern Nigeria, who were attacked by heavily armed men on Friday night, are on the run.

He added, “The attackers arrived at the center while they were heavily armed, and after a violent clash with the guards, they managed to enter the square, using dynamite to blow up the wall.”

According to this press release, all pretrial detainees, i.e. 837, were released, but the circle of convicts and detainees was not mentioned.

“267 fugitives were found, leaving 575 people at large,” the spokesman added.

>>> Read also: Democratic Republic of the Congo: 4 and more than 5,000 prisoners escape into the wild

The statement did not specify whether people were injured or killed in the attack.

Nigeria, the most populous country in Africa, is facing severe insecurity and vast swathes of its territory are affected by the activities of criminal groups.

On September 13, a prison in the center of the country in Kogi State was attacked, with 240 detainees forcibly released.

In April, another prison was attacked, this time in the separatist-ridden southeast, and more than 1,800 inmates escaped.

See also  Coronavirus and here again: Another strict lockdown will start in this country on October 21