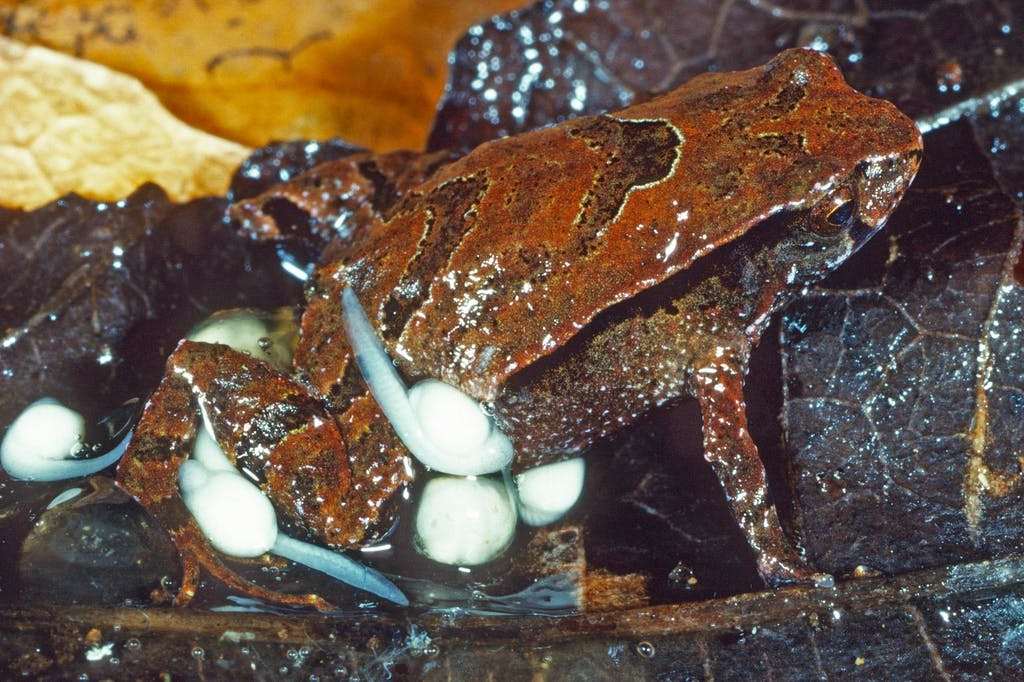 Genetic analyzes by the university and the South Australian Museum showed that it is a separate species closely related to the ‘Assa darlingtoni’ (the bag or pocket frog). The small amphibian, which appears to only live on an area of ​​about 2,000 hectares on Mount Warning (called Mount Wollumbin by the aborigines), has been named “Assa Wollumbin” based on where it was discovered.

See also  An abandoned place becomes a space of possibilities