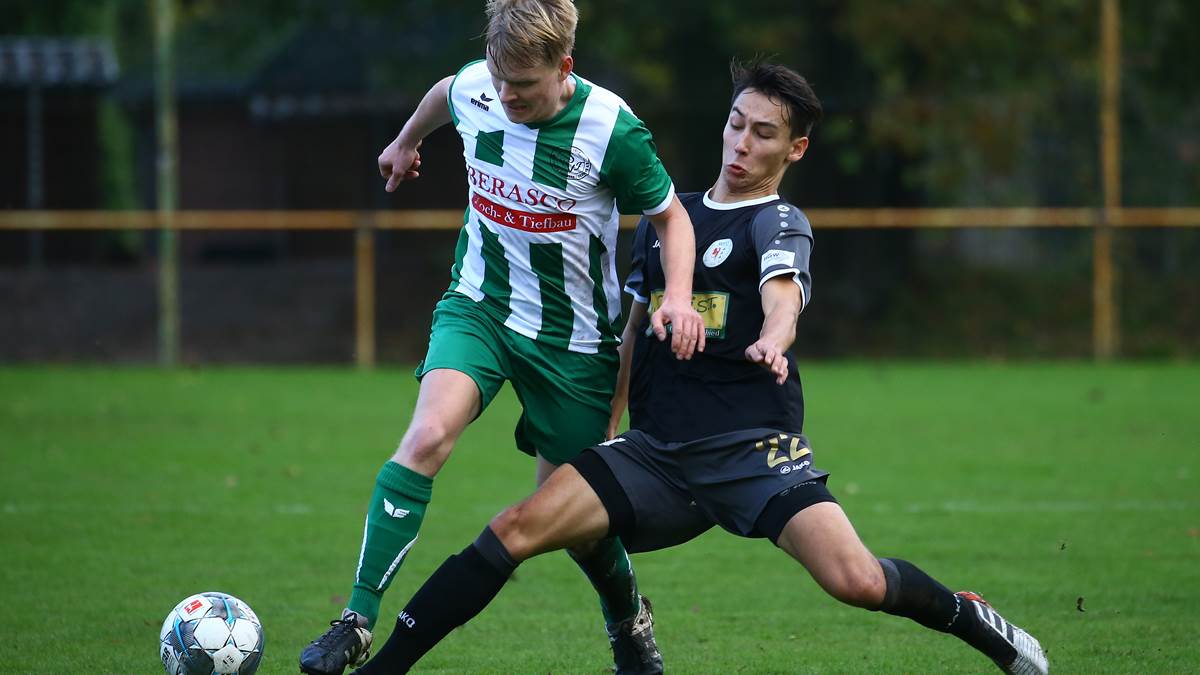 As with Fortuna Babelsberg, SV Falkensee-Finkenkrug’s new coach, David Karaschewitz, is based on youth. With Tom Gutschmidt, Timon Irmer, Samuel Weglöhner and Dennis Ok, four First Youth players jumped into the first team. “With this, the sports club continues its path to rely on the talent of its offspring. While Guchmitt and Ermer managed to make their first appearances in Brandenburg in the intermittent season, OK and Feigluner also convinced those responsible for the sport,” wrote on Facebook – the sports club website.

In addition to four A-Youth players, Adrian Ostach, Magnus Crone and Nick Halt also tied for next year. The three guys all came from their youth and managed to get a few minutes of playing in the Brandenburgliga last year.

In photos: coaches at SV Falkensee-Finkenkrug since 2004.

After a total of three seasons in the league, SV Falkensee-Finkenkrug currently plays for Brandenburgliga. We’ve rounded up coaches for you since 2004.

Two outside players will join the squad for next season. Niklas Kleinert and the 21-year-old Sunofak will be part of the Karachweitz squad from summer onwards. Kleinert completed a soccer scholarship in the United States and was previously a candidate for SC Staaken, the club Ufak was a member of until recently. Jovac enjoyed training in tennis in Borussia Berlin. The association wrote, “We look forward to seeing you on Leistikowstrasse”.