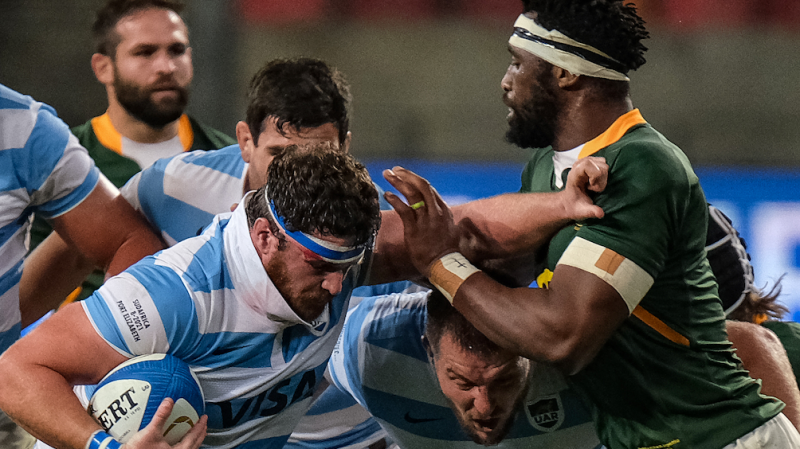 Pumas will bid farewell to the Rugby Championship on Saturday, at 3.50, in the duel they will be cheering on against Australia’s Wallabies.

Six players from the Argentine rugby team Los Pumas, They have been quarantined in Kingscliff and unable to enter Queensland, accused of violating ‘health restrictions’ due to the coronavirus pandemic., after a domestic flight in New South Wales, in Australia.

The players concerned will not be able to participate in the match against the local rugby tournament representative scheduled for Saturday 2 October on the Gold Coast.

Australia’s Courier Mail reported that “players and members of the Los Pumas crew” were unable to return to the rally, as they did not have the “corresponding documents due to health restrictions” imposed by the local government.

“Players and staff were forced to spend the night at the Kingscliff Hotel, south of the state line, after visiting a spa in Bryon Bay,” the Nine News reported.

The Argentine Rugby Union (UAR) issued a statement confirming that the players involved are “in good health, staying at a hotel in the area, and awaiting resolution of their case”.

“For the time being, the only limitation is the momentary impossibility of transferring the state’s mandate to meet again with the rest of the members who remain in Queensland,” the text added.

He considered that “the United Arab Republic is taking all the necessary steps at the institutional level and providing all assistance to facilitate the return of the players and the apparatus as soon as possible.”

“In parallel, an internal process has begun to clarify what happened and identify the corresponding responsibilities,” explains the UAR.