“silly”. The Kremlin on the proposal not to recognize Putin as president after May 2024 – from Russia 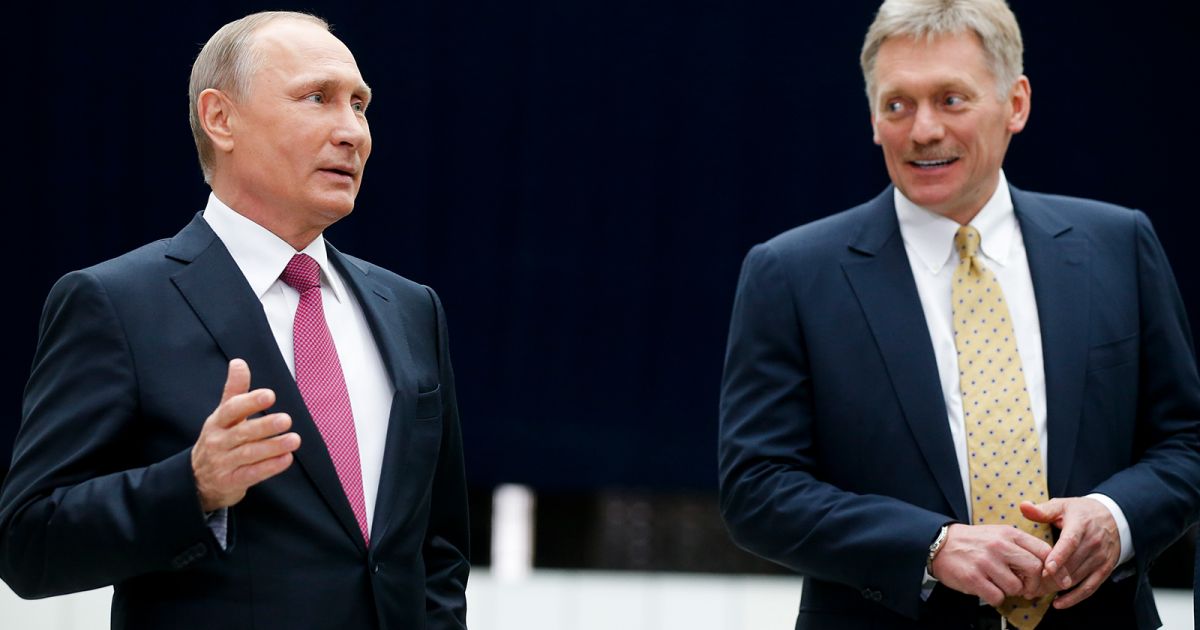 The Kremlin has described the US proposal not to recognize Putin as president after May 7, 2024 as ridiculous.

Members of the US Congress have suggested not recognizing Putin as president if he runs again at the end of his term in 2024 and wins the election.

Dmitry Peskov, a spokesman for Vladimir Putin, said: “Every time it seems to us that nothing more ridiculous can come from this part of the ocean, nothing more aggressive, hostile and sterile. But every time we are wrong. Unfortunately arrived. This is proof that The United States is officially interfering in the internal affairs of other countries.We consider the initiative of the members of the US Congress unacceptable because it constitutes interference and we are convinced that only the Russian people decide who and when should be President of Russia, and no other country in the world, and no parliamentarian can From other countries pretend. To decide!”

Then Peskov added that the State Duma deputies would not leave this proposal without the necessary response. But there are already two: the first deputy chairman of the Federation Council’s Committee on Foreign Affairs, Vladimir Dshabarov said that if this decision was adopted, it could lead to a breakdown in relations between Russia and the United States, while the deputy chairman of the Federal Council Foreign Affairs Committee Konstantin Kosagov stated that in addition to Being an interference in the elections of the President of Russia and in the internal affairs of the state, it is a provocation aimed at detonating the hint of normalization that arose in bilateral relations. ”