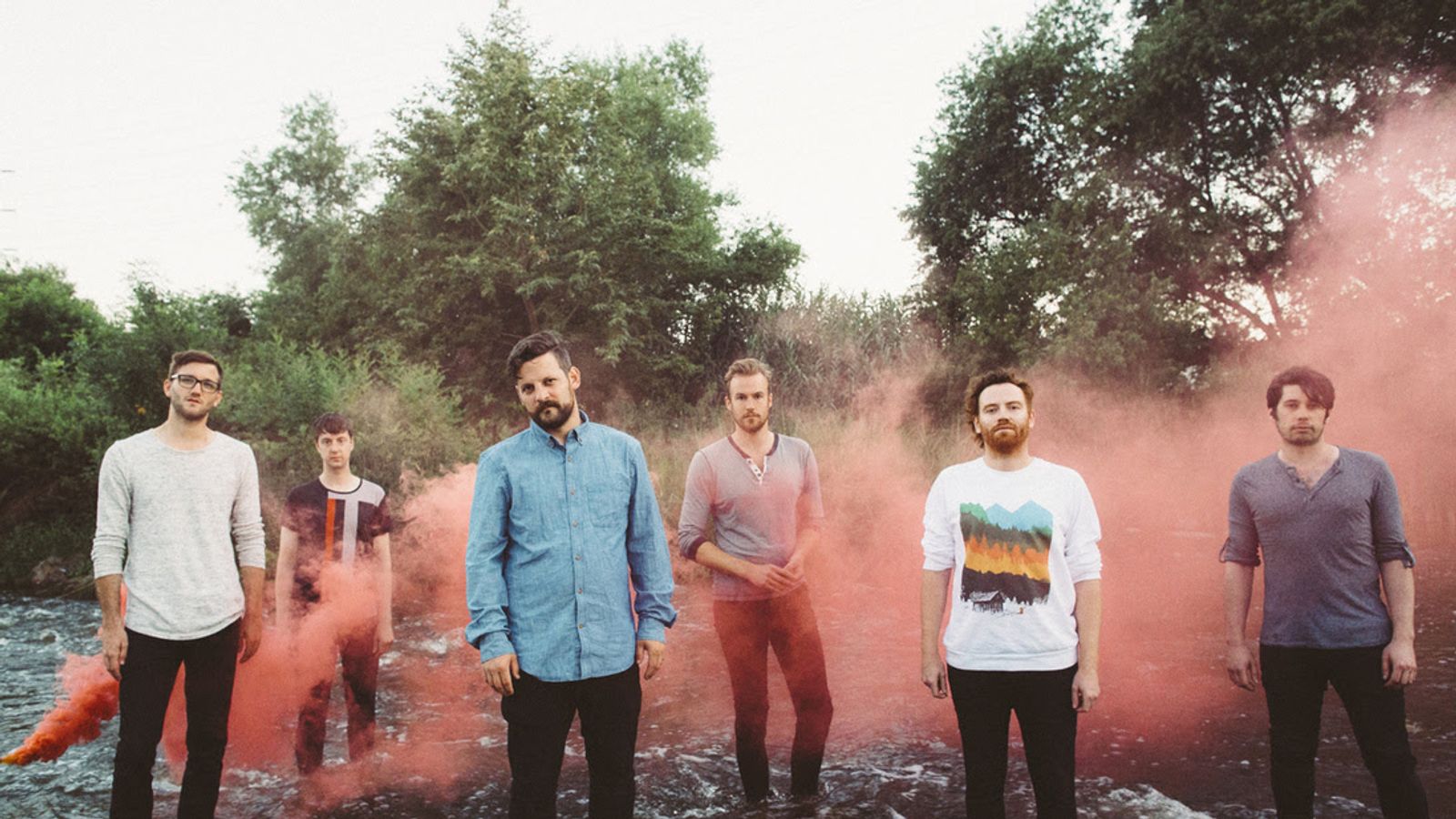 Royal Canoe comes from Winnipeg in the Canadian state of Manitoba, where there is currently a 36-degree heat wave. Winter temperatures drop to minus 25 degrees, which doesn’t stop the band from playing outdoor concerts. They also have other good ideas, for example the call for the release of their new album: on July 9, just before six in the morning, as many people as possible should play the song “Surrender” from their new album at the same time. But it is better to listen to the band’s entire album “Sidelining” right away. There’s a touch of soul in the singing, topped with bass, that’s only minimally curated – that’s how Royal Canoe opens their new album. The focus is on the sound, which is mixed far forward throughout the entire album and is often modified or isolated. But she does not stop with the soul on the new album “Sidelining”. Instead, there seems to be no apparent style at all. Sometimes we tend to listen to funk, then almost jazz and definitely electro-pop. All of this is a bit confusing, but it has its background.

In order to “marginalize,” the band entered the studio for the first time in their careers without a previous plan. There were no pre-made song demos, no drafts of melodies or text units. Only in the studio itself were the spontaneous musical ideas that arose there pursued. The result was surprisingly good. Various kinds of electronic, hip-hop and sound fragments effects appear. Everything seems possible with Royal Canoe.

The band is famous for its creative ideas: last winter they played an outdoor concert with instruments made of ice they brought from local rivers and pools. They set Shakespeare to music and performed Winnipeg Symphony Orchestra songs that musician Beck only published as sheet music in a book New Years ago.