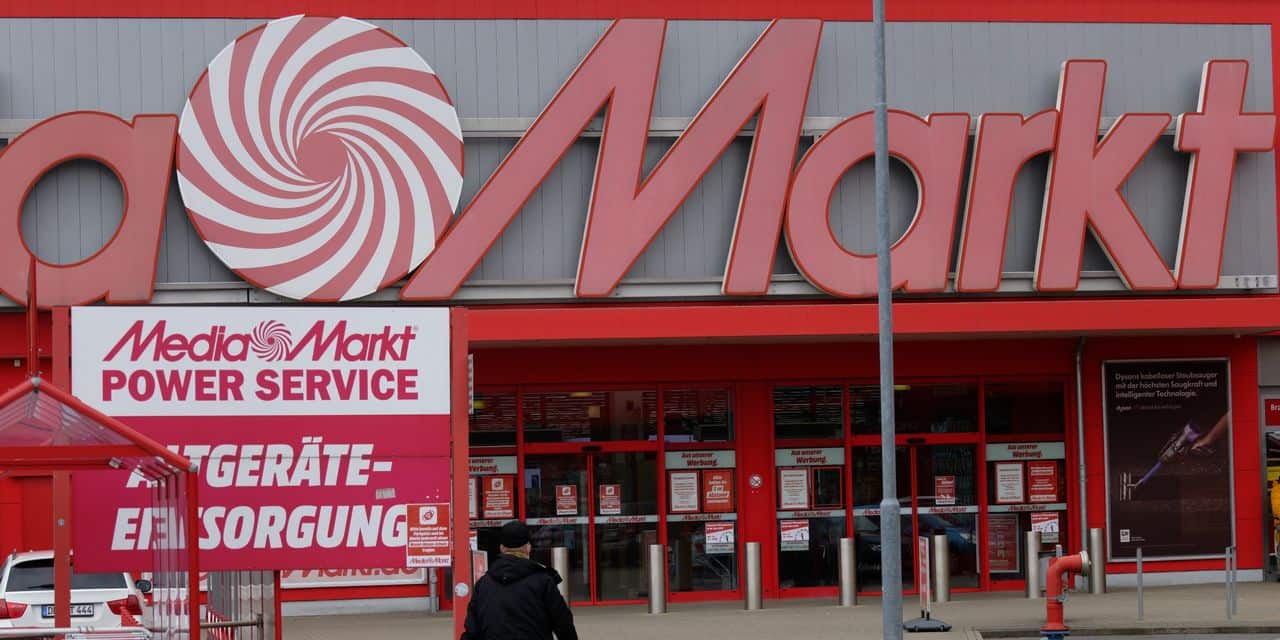 The cybercriminals behind the ransomware attack on Mediamarkt, which also affects Belgian stores, are demanding a ransom of $50 million (43 million euros) from the electronics retailer in exchange for access to the systems held hostage. Dutch broadcaster RTL Nieuws reports that the payment is currently under negotiation. However, the company declines to comment, only stating that the investigation into this cyber attack is still ongoing. According to RTL Nieuws, this is the Hive cybercriminal group, which has been attacking companies and organizations and has been holding their computers and files hostage since June of this year. Hive asks for the ransom to be paid in bitcoins.

European MediaMarkt affiliates, including those in the Netherlands, Belgium and Germany, have been affected by the ransomware attack since Monday morning. Stores remain open and purchases can be made there, but withdrawals and returns are no longer possible.

The cyber attack started overnight from Sunday to Monday. The company immediately notified the relevant authorities and said it was working to determine exactly which systems were affected and how to avoid any damage.