Schalke 04: Frustration with the S04 Professional – Travel more than 23,000 kilometers for free 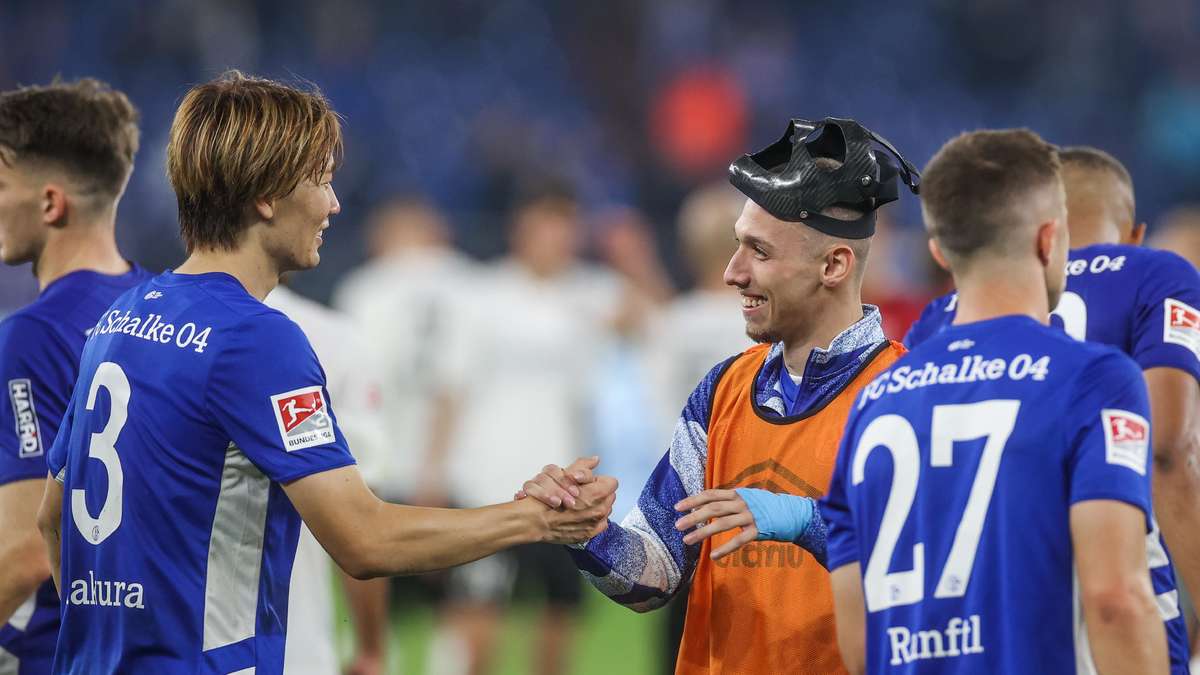 Five players left Schalke 04 for their national teams. But the S04 Pro was never used – even though he was on the road for several hours.

Gelsenkirchen – It has already been pointed out: Schalke 04 went into the international break with anxiety. Ko Itakura (Japan), Malik Thiaw (Germany U21), Viktor Palsson (Iceland), Darko Chorlinov (North Macedonia) and Yaroslav Mikhailov (Russia U19) traveled to their national teams. For a professional, the trip was a complete failure.

The concerns about this player were: Ko Itakura. He met Japan on October 7 in the World Cup qualifiers in Saudi Arabia (0-1), then on Tuesday October 12 in Sitara at home against Australia (2-1 win). The 24-year-old flew halfway around the world in ten days.

Even before the flight, S04 was concerned that the defender might not be available for the first leg against Hannover 96 on Friday (October 15) due to the long flight. Now a very unfavorable situation occurred: Ko Itakura traveled more than 23,000 km and was not even used.

Schalke 04’s new head of defense sat on the bench for 90 minutes in both matches against Saudi Arabia and Australia. Although the defender gained more experience with the national team, the Royal Blues were not impressed with this trip.

After S04’s 3-0 win over FC Ingolstadt, Ko Itakura set off on Sunday (October 3) to Jeddah in Saudi Arabia, where the Japanese team began training on Monday (October 4). There are about 4,300 kilometers between Gelsenkirchen and Jeddah.

Schalke 04: Ko Itakura will likely only train once before the first leg in Hannover 96

After Thursday’s match 7 October he went to Saitama at 9,500 km for the second international match against Australia on Tuesday 12 October at 12:15 pm CET. This was followed by a return trip of more than 9,200 kilometers to Gelsenkirchen – time difference included, and Saitama in Japan is seven hours ahead.

So it’s likely that Ko Itakura will start S04 training again on Thursday (October 14) – a day before the game against Hannover 96. The central defender doesn’t have the burden of play, but the stress of travel including travel fatigue in his bones.