Sanofi wants to produce the Biontech Pfizer vaccine in Frankfurt 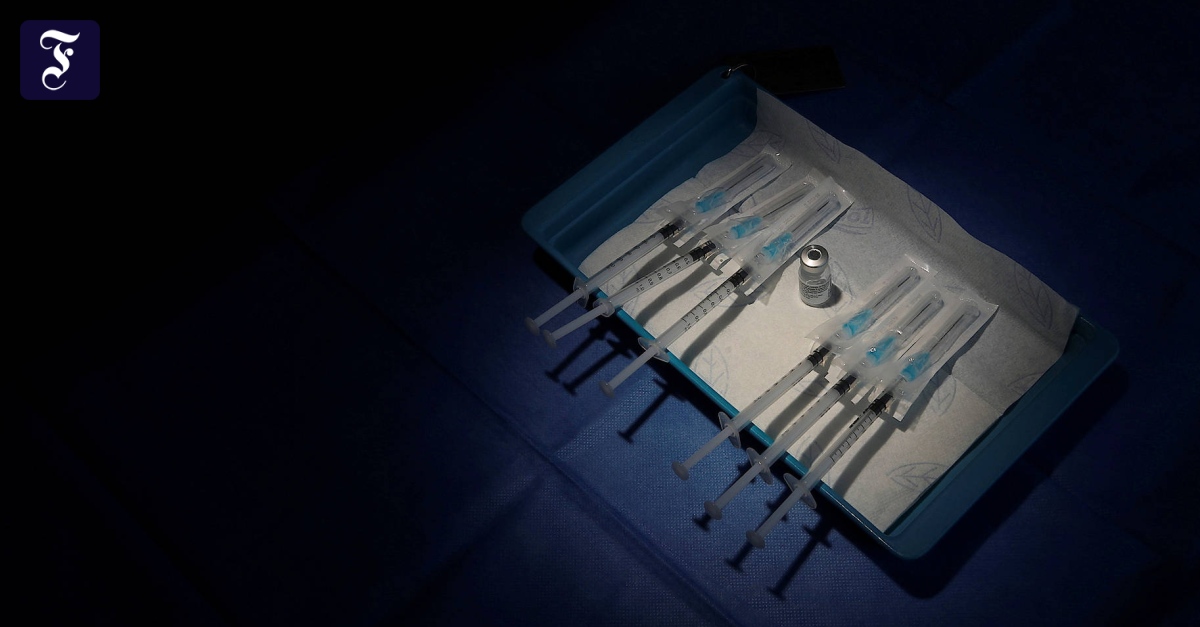 “We will use our factory in Frankfurt for this,” said Paul Hudson, CEO of Sanofi. In an interview with the daily “Le Figaro”. Hudson said that between July and the end of this year, Sanofi could deliver about 100 million more cans than it could. The additional shipments will go to European Union countries.

The French government recently urged Sanofi to study the question of how to achieve an increase in production through cooperation with competitors. “We looked at several options before contacting Pfizer / Biontech, which we signed an agreement with on Tuesday,” Hudson said.

The Biontech headquarters is not far away

The factory in Frankfurt-Höchst is well suited as it is not far from the Biontech headquarters in Mainz. In Frankfurt, materials supplied by Biontech will be adapted and packed. Because this has to happen in a completely sterile environment at very low temperatures, the process is “more complicated than it appears”.

As for the development of the Sanofi vaccine itself, the British CEO was confident. In December 2020, Sanofi had to admit that it would not be ready in mid-2021 as planned, but only in the fourth quarter of 2021, which marks the end of the year. This is likely due to a quality control error in the patient’s test. Sanofi believes the flu shot-based vaccine will work by itself.

It is a tried and tested technology for a product that does not require any special cooling. British pharmaceutical company GlaxoSmithKline (GSK) supplies vaccine adjuvant. “We did what we normally need from two to five years to do it in nine months,” Hudson said. The first results of the newly launched tests are expected in May. Then a phase III clinical trial could begin with a large number of test subjects.

Hudson also believes that Sanofi vaccine against new virus variants could work better than previous shows. GSK Optimizer can make an important difference. This delay can be dealt with “because the entire planet will not get a vaccine by the end of the year.”

The group is also working on mRNA technology – a method that Biontech, Moderna and Curevac are also using. Since 2018, Sanofi has been working with US biotech company Translate Bio in this area. The first human tests could begin in the first quarter of 2021, Hudson says. In the Lyon region, Sanofi has invested 600 million euros in vaccine development and production.

Hudson was the first pharmaceuticals director last year to criticize the slow action of the European Union and call for swift action, as in the United States. And the fact that the European Union now wants to create a financing institution similar to the one in America with the Health Emergency Response Agency (HERA), he called it “a good thing”. He also described the accusation that the French government wants to push through high orders for vaccines from Sanofi as “completely wrong.” The French government also denied this.