Samsung Service Will Be Shut Down: Users Will Have To Respond Soon 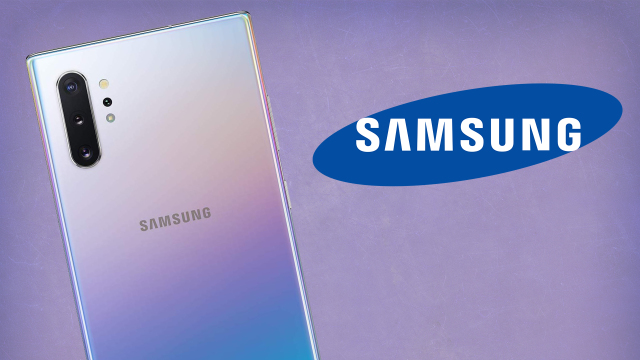 In September 2020, Samsung announced that it would end some Samsung Cloud functionality for users in 2021. Samsung originally planned to end Gallery Sync, Drive, and Paid Store plan features on August 31, 2021. However, the company has now decided to delay the expiration of these functions for three months. other.

In an email to customers, Samsung wrote:

“To make sure that we give our customers enough time to migrate or download their data, we have decided to postpone the final date for the end of functionality for another three months compared to the date originally announced. It is no longer supported by Samsung Cloud and your data will be deleted.”

In addition to discontinuing the current use of Samsung Cloud Gallery Sync and Drive functionality, Samsung will also automatically cancel all paid storage plans from October 1. The final closing date for these jobs is set for November 30. It is important to know that after November 30, Samsung will erase all your data and it will no longer be downloadable.

You can easily migrate your files to Microsoft OneDrive by opening the Samsung Cloud app and going to: More > Settings > Link to OneDrive.

Contribute Samsung Cloud users now have until September 30 to migrate data to OneDrive It first appeared on schmidtisblog.de and was supplemented by the authors of CHIP with more information.