Samsung Galaxy S22 smartphone may be launched next month, learn about the latest features 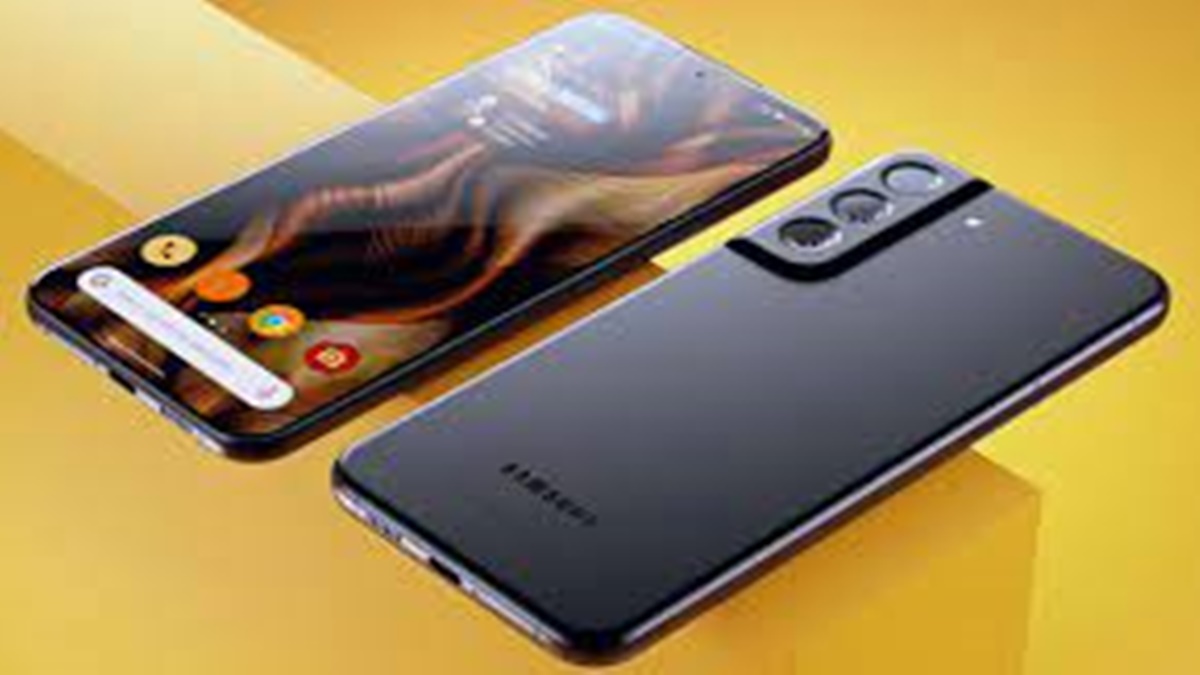 The upcoming flagship smartphones from Samsung will be presented with the latest specifications to date. Qualcomm Snapdragon 8 Gen 1 processor may be introduced in upcoming Samsung smartphones. These Samsung phones will be offered with up to 12GB of RAM. In addition, these Samsung phones can be presented in different parts with an Exynos processor. The upcoming smartphone from Samsung will run on One UI 4.0 based on Android 12. In addition, this phone can be equipped with a battery from 4500 to 5000 mAh and fast charging of 80W.

Speaking of the camera department, the Samsung Galaxy S22 series will get a triple rear camera setup. In addition, a perforated screen for the selfie camera sensor may be provided in front of the phone. With the help of this, S-Pen support can also be introduced in the more premium smartphones of this series.