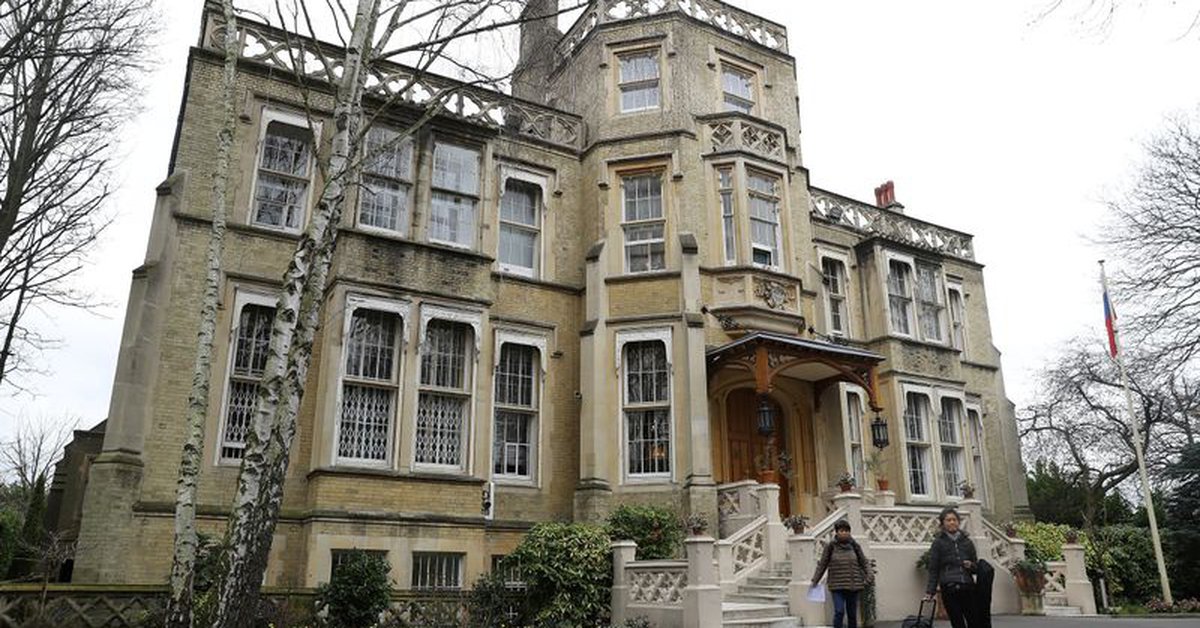 MOSCOW (Reuters) – Russia told a BBC Moscow journalist it was forced to leave the country later this month, in retaliation for what it called London’s discrimination against Russian journalists working in Moscow. State television reported late Thursday. .

In an unusual move, reflecting a further deterioration in the ruined relations between London and Moscow, Russia 24 television said Sarah Rainford, a correspondent for the British network in Moscow, would return home, in what it called a “historic deportation”.

The move, a de facto expulsion, comes after, ahead of the parliamentary elections in September, strong action against the country’s Russian-speaking media, which the authorities consider to be supported by malicious foreign interests seeking to stoke alarm.

According to Rossiya-24, the Russian authorities decided not to renew Rainsford’s accreditation to work as a foreign journalist in Moscow after the end of this month, when his visa expires.

The decision comes in response to London’s refusal to renew or issue visas to Russian journalists in Britain.

The network cited Britain’s treatment of Russia’s state-backed RT and state media outlets Sputnik, saying that neither of them could be accredited in Britain to cover international events.

The British government did not immediately respond to a request for comment.

“Sarah Rainford is going back home. According to our experts, her visa for the BBC Moscow correspondent will not be extended because Britain, in the media arena, has crossed all our red lines,” Rossiya-24 said.

“Sarah Rainford’s expulsion is our consistent response,” he added.