Rugby: Segner is just one step away to join the All Blacks squad 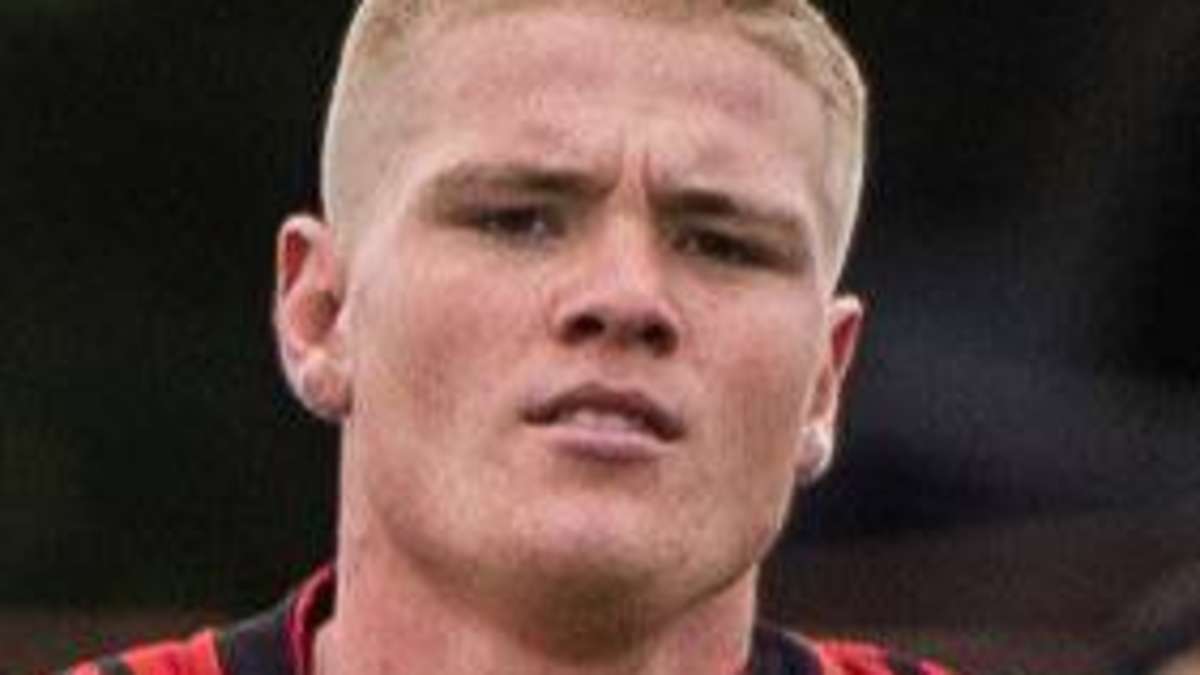 German on his way to the New Zealand national rugby team. Anton Segner of Frankfurt has been named to the Kiwis U-20 list. There is only one step left to the All Blacks team.

Offenbach – New Zealand’s All-Blacks are not only the most successful, but also the most famous national rugby team. And Anton Segner is just one step away from attending this team. A former student at Strothoff International School in Dreieich, who once learned to play rugby at SC Frankfurt in 1880, moved to a three-time world champion country at the age of 15.

Since then, he has dreamed of wearing the famous black shirt. With the nomination for U20, he has now reached the All Blacks pre-stage.

The 1.90-meter-tall German giant benefits from a rule under which it can play for another country in the official World Federation tournaments, provided they have spent five consecutive years in that country. Segner had already played for the New Zealand U18 team – against Australia and Tonga. He could make his U20 debut in June – in a test against Australia. CD