Rory McIlroy and the fight against the ecological footprint 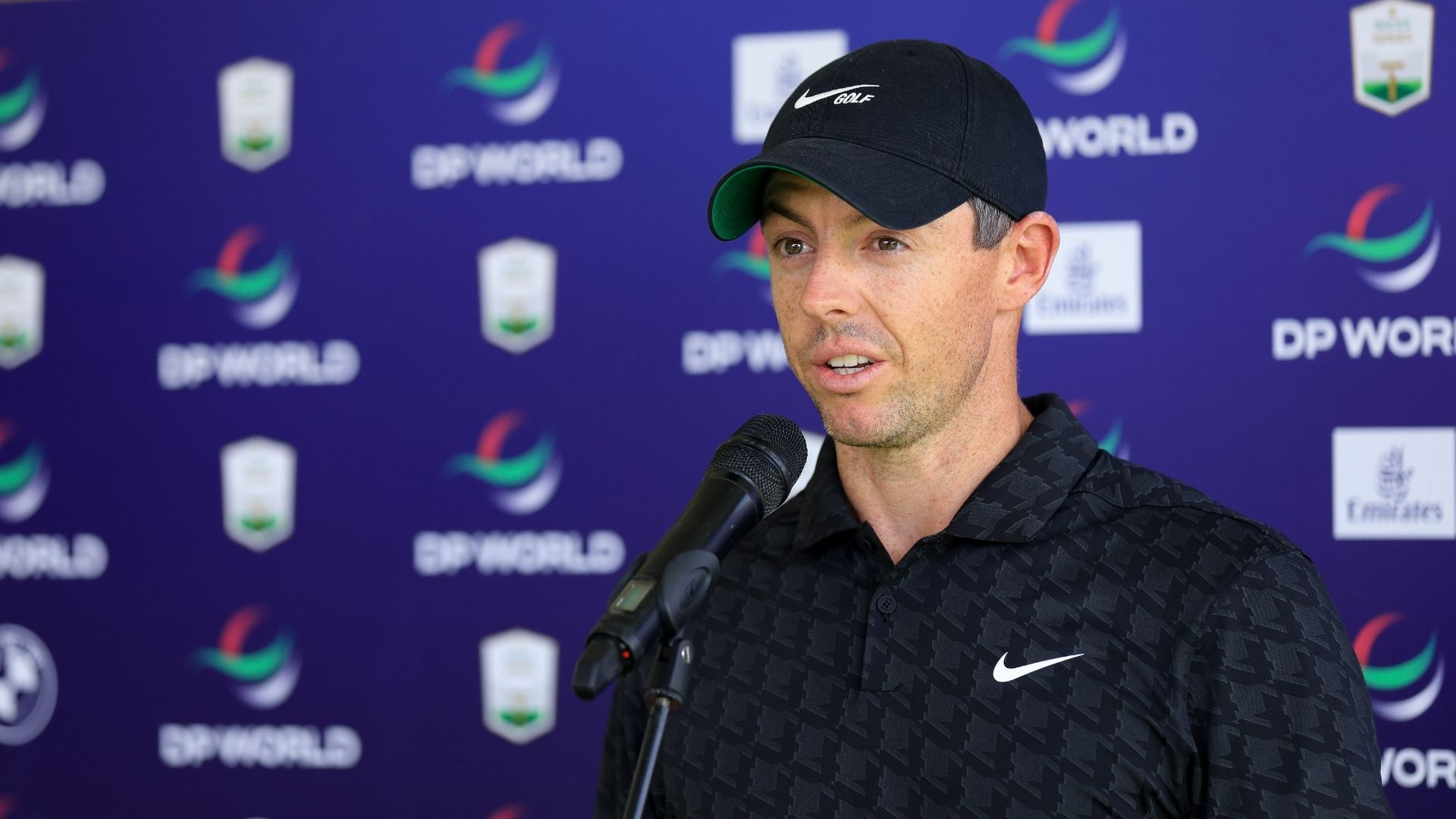 In preparation for the DP World Championships in Dubai, Rory McIlroy was asked about his cosmopolitan lifestyle in an interview. Golf is associated with many journeys around the world – a challenge when it comes to the ecological footprint and a matter of topic, especially against the backdrop of the climate conference in Glasgow.

For example, Austrian Minister Leonor Gosler decided not to take a flight from Vienna to northern Great Britain and set an example of climate protection with a 27-hour train ride. Meanwhile, many golf professionals fly out week after week to destinations sometimes closer, sometimes far away, sometimes in private jets, and play tournaments on courses that sometimes threaten the entire local environment. A topic that more and more professional golfers are wrestling with, especially if they can afford it.

Rory McIlroy’s penny dropped when he won the playoff against Xander Shaveli in Shanghai two years ago. More precisely, he fell on the flight back to the United States, because McIlroy was flying alone in his private plane. “I was the only one on the plane, and I felt so much guilt,” he recalls. I said to myself, “This can’t be a good thing.” This gave him long-term food for thought, and he finally turned to the Jiu Foundation. An organization focused on environmental sustainability in golf through the Sustainable Golf Project. sustainable golf Live the vision “that golf, as a global sport with millions of fans, rooted in nature and with deep societal roots, can advance as a leader in sustainability and climate protection.” With strategic partners around the world, including the Ladies European Tour and the European Tour, GEO is trying to develop and promote sustainability in golf. With the goal of using each golf event as a graphic symbol of sustainability.

“I’ve tried all my travels—I wouldn’t call myself an environmental warrior, but someone who doesn’t want to harm the environment—to be a worldwide neutral,” McIlroy said. “How can I neutralize what I’m doing?”

Rory McIlroy, who lives in South Florida, is now trying to charter the plane with fellow golfers and is paying more to make sure his carbon footprint is right at the end of the year. Reports put the total of these efforts in the range of $150,000 to $200,000 annually.

“This is a matter of conscience and I take it very seriously,” he added. “Especially when you look at some of the weather events that are happening right now. I live in a part of the world where hurricanes are more common and become more common over the years. I think we can all go one way or the other, do our part. We play on large areas that have a lot of water Which some believe could be better used. I haven’t spoken to many guys about this yet. But for my peace of mind I know if I’m going to travel, don’t do this at the expense of the world we live in.

The European Tour has also started an initiative for more sustainable golf with its ‘Green Drive’ and the Women’s European Tour also celebrates sustainability with a ‘Green Celebration’.