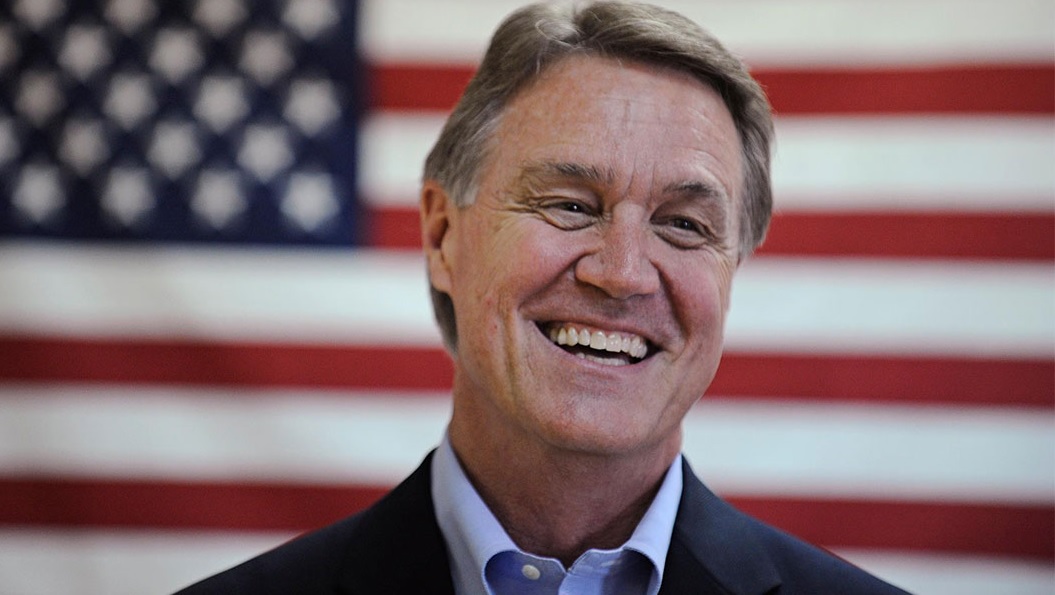 “Kah Mah no or kah Ma no or Kamala Mala Mal, I don’t know, whatever,” he said, speaking in Macon, Georgia, on Friday as he angered several Democratic lawmakers, including her presidential candidate, Joe Biden, The hill mentioned.

Democrats were quick to demand an apology from Purdue for the mockery of the name of a black, Asian and first woman of color on the national ticket of a major party.

Some also indicated that Purdue and Harris served in the Senate for three years, indicating that people who have worked together for a long time know each other’s names.

The Democratic Party of Georgia, as Hill cited, said Purdue was using “a fanatical and deliberately disrespectful racist tactic” and warned “every Republican in Georgia should answer this.”

“Senator David Purdue has served in the Senate alongside Vice Presidential Candidate and Senator Kamala Harris since 2017. He knows her name and knows how to say it.”

“His disgusting performance today is nothing more than a desperate whistle from a losing politician.”

The Purdue campaign denied that the senator deliberately ridiculed Harris’ name, saying instead that he misspelled it.

A spokesperson for Purdue told The Hill, “Senator Purdue simply mispronounced Senator Harris and did not mean anything to him.”

Meanwhile, The Hill reported back in 2014 that Perdue worked for an Indian company between his time running Dollar General and his decision to run for the Senate at the time.

This period was removed from his business website bio shortly before he announced his campaign, as reported in the October 2014 report.

Hill said Purdue had a senior advisory role at Indian textile group Gujarat Heavy Chemicals Ltd (GHCL) between 2007 and 2009, helping the company, as it researched setting up retail operations in India.

She said at the time: “His work for that company is rarely included in the campaign trail, if at all, and his time with GHCL has not been previously reported.”

Purdue’s official biography of Perdue Partners, a company he shares ownership with his cousin, former Georgia Gov. Sonny Purdue, once referred to his work with GHCL, according to a 2014 The Hill report.

She added that his 12-paragraph campaign biography also does not mention the time in India, and he did not mention it often or never mention it during the election campaign.

Hill said in 2014, it’s unclear exactly how much time Purdue spent at GHCL during those years.

But Perdue was also cited as he told Global Atlanta in an interview in 2011, “I’ve spent the bulk of the last three years in India helping people there to start the retail process.”