RCS, there is no clause on the risk of dispute with Blackstone 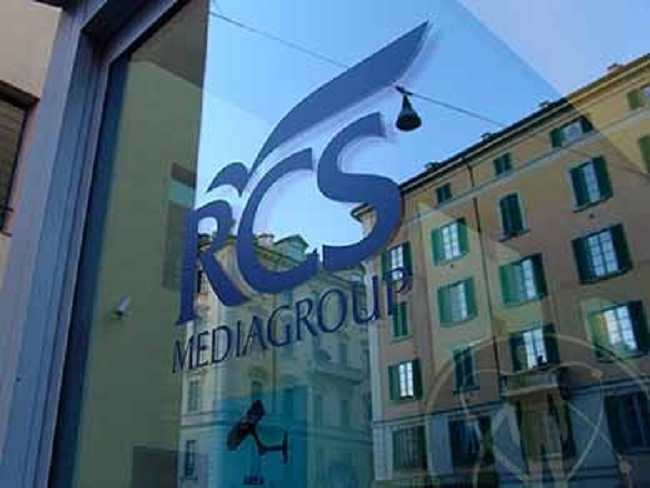 The Rcs MediaGroup Board of Directors has once again decided not to make provisions for the risks associated with the dispute with Blackstone on the sale of the group’s historic headquarters. “With reference to the dispute relating to the property complex in Via Solferino,” the note says, “after the company obtained the updated assessments of its legal advisors, it considered that the conditions for recording the risk provisions did not exist.” This is what we read in the note for the first half accounts that closed with revenue up 32% to 421.8 million. EBITDA was 67.8 million compared to 7.1 million in the first half of 2020, while the net result came in positive at 38.7 million from a loss of 12 million a year ago. As for the outlook for 2021, RCS confirms the goal of increasing EBITDA compared to 2020 and the consequent significant reduction in fiscal debt, which on June 30 was equal to 55.9 million.

Last month, the US Blackstone Trust asked a New York court to join the two lawsuits related to the sale of a property in Via Solferino, seeking total damages of $600 million. The story began in 2018, when RCS asked the Milan arbitration chamber to cancel the sale of the real estate complex, which occurred in 2013 when the group had a different shareholder base. RCS believes the fund paid too low, taking advantage of the period of financial hardship in which the publishing group found itself.

Last May, the Arbitration Chamber ruled in Blackstone’s favour, dismissing RCS’ allegations. From that moment on, Blackstone’s counterclaim was appealed in the United States and the pending arbitration was temporarily suspended. Meanwhile, RCS has challenged the awards before the Milan Court of Appeal. The stock, listed on Piazza Avari, closed 2.30 percent higher at 66.70 euros. (All rights reserved)